We will be getting a good look and more information on the Dead Space remake on Tuesday, August 31 at 10:00 am PT / 1:00 pm ET in a livestream. I’m approaching this cautiously because EA is also the company that killed Dead Space. It doesn’t get credit for bandaging a knife wound it caused.

The livestream will feature an early development look at the game. We will hear from Dead Space leads at Motive, including Senior Producer Philippe Ducharme, and Creative Director Roman Campos-Oriola. The livestream will also feature special guests from the Dead Space Community Council. The council is made up of Dead Space fans and helped consult on the project. 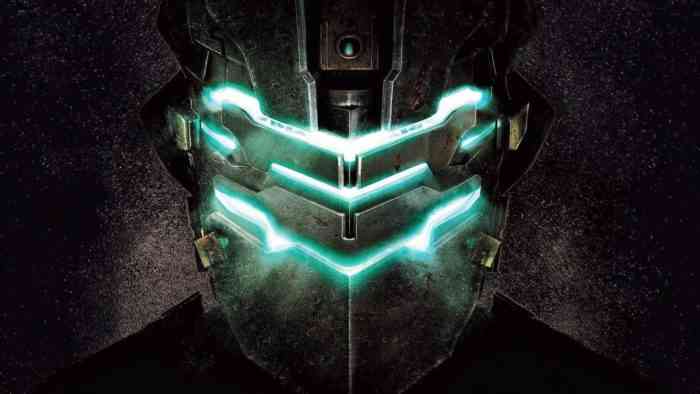 Don’t expect to be totally blown away from this livestream. This is an early prototype build, and the entire goal is to show the vision of the game. I can just say it better actually be a horror game, or I’m going to lose my mind.

I’m really not sure what to think about this remake as a whole. It can’t be stressed enough that it is entirely EA’s fault that the series died in the first place with how they massacred the series with Dead Space 3. Now they want to freshen up the corpse and parade it around? It just feels a little off to me.

What do you think of the Dead Space remake? Are you excited for the livestream? Let us know down in the comments, or hit us up on Twitter or Facebook.