Lootboxes have become a source of controversy in the gaming community as it has been likened to gambling, except that the medium of video games allows the system to be abused by minors and unsuspecting persons. Essentially, persons may pay for a lootbox hoping that it rewards them with a special piece of gear, but in reality, the system was rigged to ensure that the player had very little chance of attaining that piece. In FIFA, Electronic Art’s football simulator and inarguably one of the most popular games in the world, has attracted enormous and unsavory attention for the role of FIFA Points and ‘Packs’ in its Ultimate Team game mode. The issue received heightened scrutiny following Belgium’s ban on FIFA Points wherein the Belgium Gaming Commission decided that lootboxes were in violation of the country’s gambling laws. 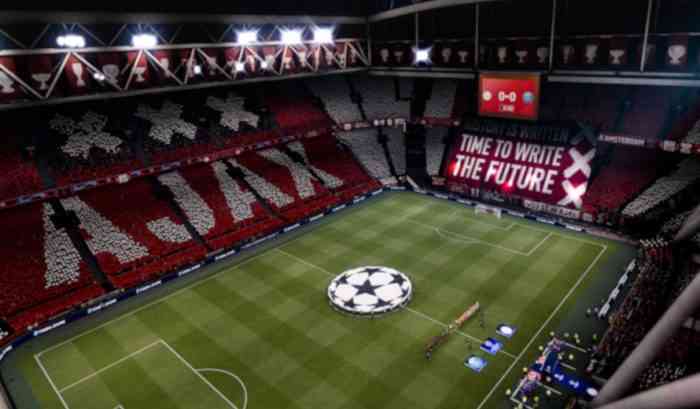 FIFA’s Ultimate Team is yet again in the spotlight following a detailed fifty-four page document published by CBC News which discussed Electronic Art’s marketing plan prior to the release of FIFA 2021. The crux of the release was that players must be driven to FIFA Ultimate Team with targeted messaging and ensuring that players are streamlined into the game mode. FIFA Ultimate Team allows players to build the best teams in the world using mechanics such as team chemistry and individual stats. Electronic Arts has recorded billions in profit through its loot box system.

In response to the controversy, Electronic Arts made a statement that the information in the document was taken out of context and has been sensationalized. The company maintains that it does not incentivize or encourage young players to spend in their games and that family controls should be implemented to prevent children from accessing the system. The company closed by disagreeing with any allegations that FIFA, or any of its games, involve gambling and that recent litigation in Courts in the United States and Canada are without merit.

The response by Electronic Arts was expected. However, many persons do not merely fear the inherent nature of lootboxes involving gambling, but are also concerned with the concept as it relates to gameplay and progress in video games. Simply put, in the past, players would have to grind for the fanciest gear, but now, players can simply pay and be instantly rewarded, rendering the entire process nugatory and discouraging gamers from putting effort into the game to be rewarded.

Do you support the concept of lootboxes in video games? Do you believe that it amounts to gambling? Let us know on Facebook, Twitter or in the comments below!


FIFA Is Committed To Expanding Its Gaming And eSports Portfolio

NHL 22 Early Access Trial Is Live Now, Game Will Have Frostbite Engine
Next
The Last of Us: Part III Has a Story, But It’s Not Being Made (Yet)
Previous
Scavengers Early Access Coming Soon: Survival is Key