House Party Update Makes It A Real Party At Last

A More Realistic One, At Least

House Party, the infamous Saturday Night Simulator from Eek! Games, has just gotten a surprise update. Not only is Derek now a possible romantic partner, but Frank and Leah, guardians of the liquor cabinet, have had their ‘alcohol behaviors’ reworked. So does this mean getting drunk is finally on the table? 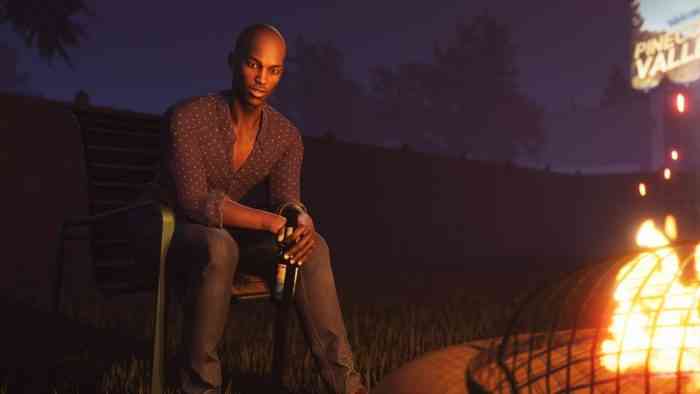 Well, urination and a ‘bladder meter’ have been added to the game as well. So it sounds like Frank and Leah have finally chilled out, letting you get right and proper hammered if you so choose. No word on how this will impact your ability to finish other storylines, but the odds are at least one or two characters will see you a little differently.

Other features added to the game are an autosave system, as well as a few snazzy new outfits for some characters. Also, with Derek now an intimacy option, some of the male-male intimacy systems have been upgraded. You know, with better animations and whatnot. On top of that, the urination mechanic means you can wreak real havoc, depending on where you choose to relieve yourself. You can even get into an actual pissing match with one NPC! House Party is available right now in Steam Early Access.

Get Ready, Because Animal Crossing DLC Is Ready for Preload