It has been a wild ride and a lot has happened since the first iteration of House Party was released in 2017. After being removed from Steam, resurrected, and a host of updates and features, it will finally leave Early Access. It will also launch a fully playable female character, previously only playable in beta.

For a while, the main character of House Party was a man. Your fellow partiers would treat you as such and you had fully functional pee-pee bits to terrorize them with. The option of playing as a woman is not just a simple model swap. Your pee-pee bits are now replaced with hoo-ha bits. Different opportunities will be available with NPCs and certain quests will be adapted. 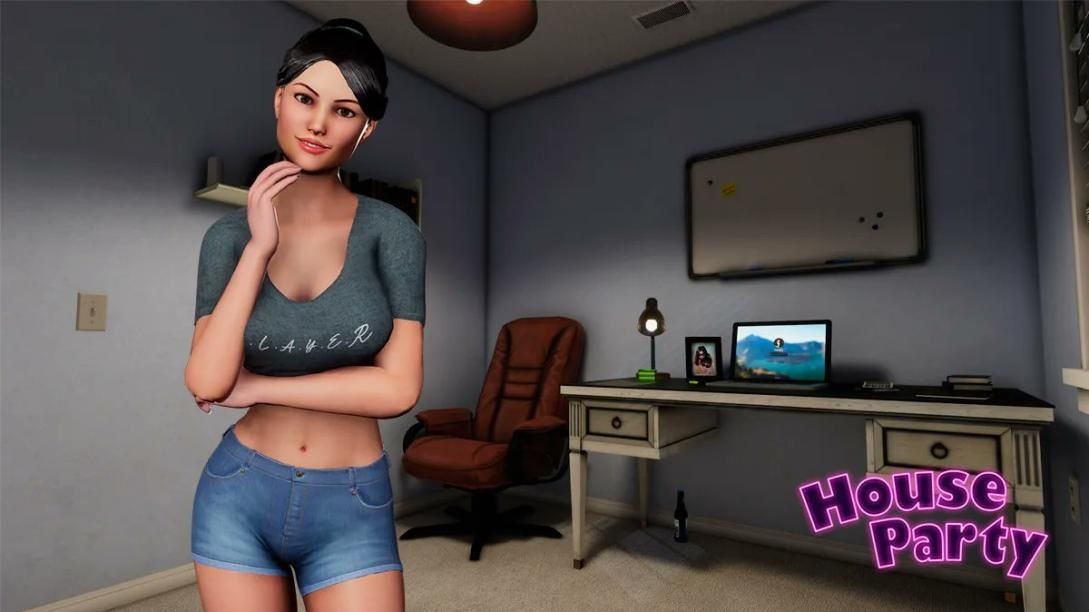 Now that the game is fully released, Eek! Games will now be focusing more on their sequel. Yes, the party has to come to an end sometime, but there is always an afterparty. The next game they will be working on is called Office Party, which will feature many of the same characters as House Party, plus brand new ones.

Office Party is likely a few years away, but in the meantime, fans can still look forward to the Doja Cat DLC. This paid DLC will be coming out later this Fall. It’s released date is still not locked down though. It appears that Eek! Games is also working on other DLC packs for this game as well, but we will have to wait to see what exactly that will be. House Party is available now on PC.

Are you excited to party as a whole new person? Let us know in the comments below.

Vault of The Void, Roguelike Deckbuilder, Launching in October
Next
Kayak Across the Seas in Kayak VR: Mirage
Previous
The Sims 4 Is Getting Sexual Orientation Options