Zynga, Creators of Farmville, Are Now Going Into Console Gaming

And Somehow, They’re Bringing Out a Star Wars Title

If you remember a time when there was Facebook gaming, you may remember Farmville. A lot of people played it for fun and some people sunk in a lot of money to get their crops harvested. With Facebook gaming being phased out, one would have thought that would have been the end of Zynga. Not so. Instead, it’s been increasing its hold on the gaming industry. Initially, it’s gone into mobile games, and has met great success in the mobile gaming industry. But lately, Zynga has been gobbling up various studios in its wake, such as Echtra Games, NaturalMotion, and StarLark. And it turns out it was to use the studio talent for its big step into console gaming. 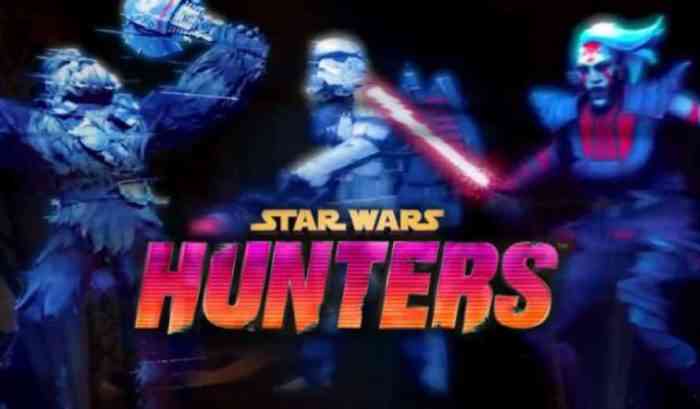 Star Wars: Hunters will be their first big move into the console gaming ring, which should be on the Nintendo Switch in 2022. There are other games that are in the works that even the Zynga president, Bernard Kim, can’t talk about yet. But Kim did confirm that Zynga still wants to keep things cross-platform, with the emphasis still on cross gaming and being mobile first. It’s a bold move, considering that they want to stay fixated on hyper-casual games, but it has worked for them in the past 14 years. Maybe it’s not as foolish as it seems.

Especially as Zynga wants to stick with free-to-play games. “Our goal is to get as wide an audience base as possible, so free-to-play and mobile are actually key pillars in doing so,” Kim says. “I don’t think there’s going to be a change in that side.” This isn’t a bad thing, but it’s already known that Zynga, with all of its various plans in dipping into console gaming and sticking with mobile games, is looking into the NFT market.

Kim did try to reassure that Zygna does want to be careful when it comes to NFTs. “We want to take a secure, inclusive, and eco-friendly approach,” he said on the matter. He also explained this was why they hired as they did. Still, it goes to show that Zygna is going in a direction when it comes to their future. “We are bullish on cross-platform gameplay, or we wouldn’t be doing it.”

True, but we will have to see if Zygna is going in the right direction, or too many at once.