Echtra Games Being Acquired By Zynga

The team behind Torchlight 3, Echtra Games, is officially being acquired by mobile game powerhouse publisher Zynga. Zynga was apparently interested in Echtra Games based on the team’s pedigree in the gaming industry. Echtra Games will immediately be put to work with Zynga’s NaturalMotion on a currently unannounced cross-platform RPG. Torchlight 3 is available right now for Xbox One, PS4, Nintendo Switch, and PC. 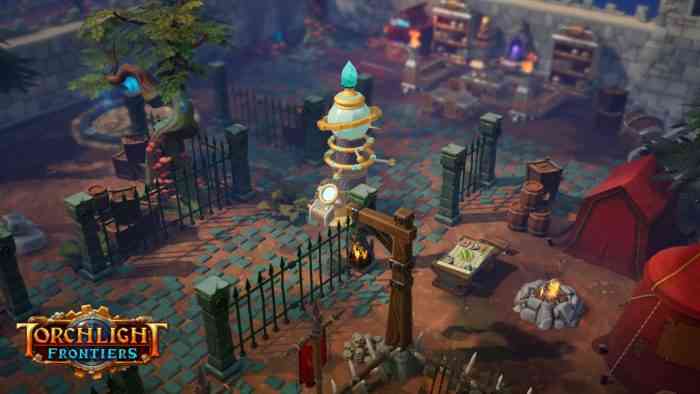 Echtra Games has thus far only released Torchlight 3 but apparently, that was enough to garner the attention of Zynga. The studio is currently being led by Max Schaefer who previously worked on the first two Diablo titles and every Torchlight title to date. The Torchlight series has always felt reminiscent of the Diablo series so it’s fitting that Max Schaefer will be making the transition with Echtra Games with joining Zynga.

“Max and his team at Echtra Games are responsible for some of the most legendary game properties ever created, and they are experts in the action RPG genre and cross-platform development,” said Zynga CEO Frank Gibeau. “This acquisition will be instrumental in growing our iconic licenses and brands from mobile to PCs and consoles while helping to further expand Zynga’s total addressable market.” We aren’t sure what to expect from Echtra Games and NaturalMotion’s upcoming RPG, but with the minds behind Torchlight 3 on board, it’s in good hands.

Are you looking forward to seeing what Echtra Games can do under the Zynga umbrella? Let us know in the comments below!