Farmville Finally Shutting Down This December

After 11 years, the Farmville epoch has ended. Zynga announced this week that the game will no longer be playable after December 2020. For many casual gamers, this may be the first time a live service game has shut down on them. Expect a relative or two to be pretty shook, is what we’re saying. 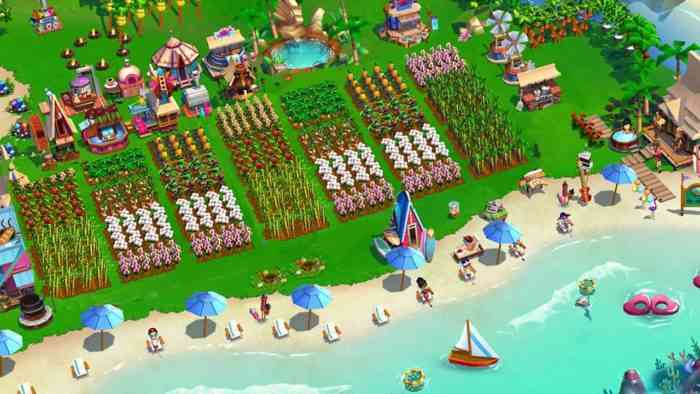 The move is being made due to Adobe no longer supporting Flash once 2020 wraps up. The venerable animation and programming tool has been mostly abandoned for other, sexier alternatives. Now, a whole host of games and applications are doomed to obscurity and disrepair. This includes any other Facebook games that use Flash. While a whole library of entertainment is being cast aside, Farmville’s shuttering will surely make the biggest waves.

Any Farmville microtransactions need to be either completed or refunded by November 17th. After that, the game’s payment services are being shuttered. Zynga has stated that a variety of activities are being planned for the last few months of the game’s life. On the plus side, the sequel, Farmville 2 is still very playable. Dejected farmers around the world will find this a cold comfort. Yet is it not better to farm in the southern hemisphere, rather than not farming at all?