Final Fantasy XIV 5.35 Update has been confirmed for October 13. The long-awaited Bozjan Souther Front will be finally released on this update, which will be part of the quest to level player’s relic weapons to the next stage. It will be a massive 72-player instanced encounter where players will be fighting a war against the Garlean Empire. 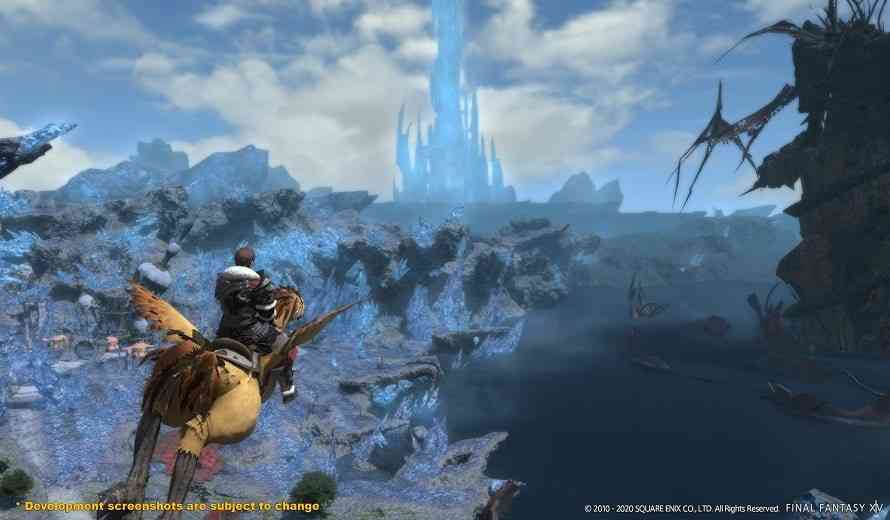 To encourage the ques to fill, players will be able to join with characters with job level 72 or higher, and those players will be synced to level 80. Additionally, it will be a good alternative to power-level those jobs to the max. Additionally, if you want to upgrade your relic weapon but are not into massive instances, you will have an option to do so without doing the Bozjan Southern Front.

I hope the new relic weapons come with awesome looks as well!

The Tower: To The Bottom Will Launch on PC Sometime This Fall
Next
Farmville Finally Shutting Down This December
Previous
Tekken 7 Season 4 Lauch Trailer – Kunimitsu Reveal