A Glimmer Of Light In These Dark Days

Animal Crossing: New Horizons dropped at just the right time, it seems. You couldn’t ask for a more perfect quarantine game, and now the Tokyo Game Show has officially recognized it as such. Animal Crossing has taken TGS 2020’s Game of The Year award. 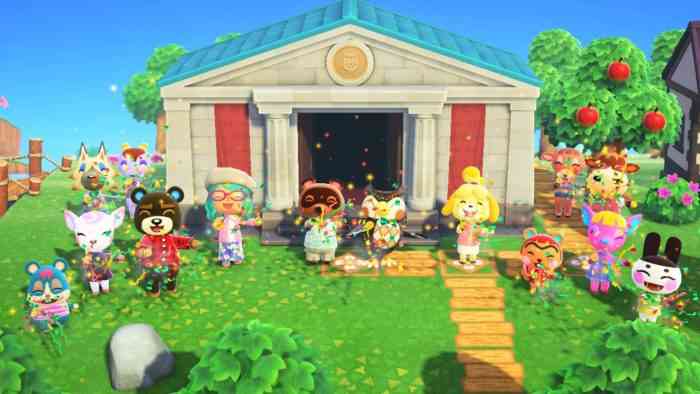 The young, the old, the famous, and the forgotten all rallied together to sing this game’s praises throughout the Spring of 2020. The judges noted that “Because we were forced to stay home due to the COVID-19 pandemic, a slow-life experience in this game in which you can do everything freely became a comfort to people all over the world.”

Thanks to Animal Crossing’s appeal to multiple demographics, the general voting was dominated by the adorable life sim. Phil Spencer, noted Xbox boss, even mentioned the game during one of his speeches. Spencer took a little time to gas up games like Yakuza, Metal Gear, Biohazard, Persona, Dragon Quest, Final Fantasy, and Animal Crossing. He lauded Japan as a “culture and community that has had a profound influence on gaming across the world, on all screens, on Xbox fans, and on our team.” While the game has been a cultural phenomenon of sorts, it’s also a great game in general. Nintendo is still providing regular updates for Animal Crossing: New Horizons, which is available now on the Nintendo Switch.

The Picnic Exploit in Pokemon Scarlet and Violet Generates Free Shinies
Next
BotW Save File Benefits Players in Hyrule Warriors: Age of Calamity
Previous
Farmville Finally Shutting Down This December