Coming Soon To PC And Most Consoles

After several months in Early Access, Torchlight III is finally getting a proper release date! The latest entry in the colorful ARPG series is coming to PC, PS4, and the Xbox One on October 13th. There’s also a Nintendo Switch release planned at a presently-unknown date in the future. 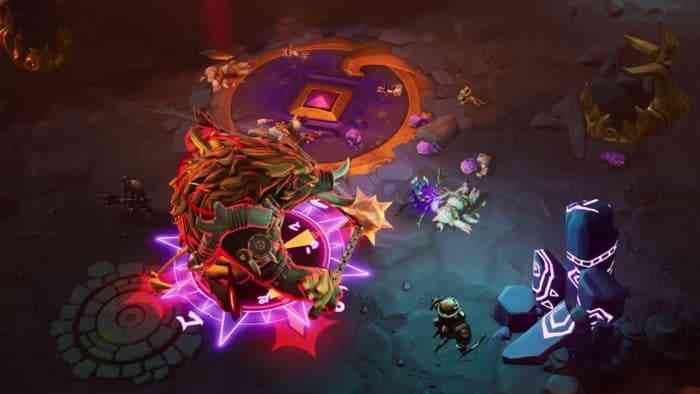 Torchlight III hit the Early Access scene back in June, to a chorus of mixed reviews. The title began its life as a free-to-play experience, and it showed. While a host of patches, fixes, and feedback sessions have made major changes to the title, it’s unclear whether players will gel with the final release next month. So what’s new in the third Torchlight game, anyway?

Well, players have a fort they can build up, and you’re locked to a certain element once you pick your class. So that’s… cool? The pets, the loot grind, and the classes available all seem pretty familiar. Players will have immediate access to one of four fairy pets, depending on which version of the game they get, and there will be an endgame challenge known as “Fazeer Shah’s Dun-Djinn.” I’m probably buying this game regardless, as ARPGs have a terrible grip on my black little heart. There’s 20 different class combinations, after all.

Free Upgrade for Remnant: From the Ashes Coming Next Week
Next
The Medium to Be Priced in Line With the Current Gen
Previous
EA Play Coming to Game Pass Ultimate in November