With the reins of the Torchlight universe having been passed on to Echtra Games, the action RPG will be getting a big new update later this year. The announcement comes along with a number of sales: Torchlight 3 is currently at 50% off on the Nintendo Switch and PS4 store, as well as being available for free to Xbox Game Pass Ultimate subscribers. More sales are also scheduled to be announced on Thursday May 27th.

The free Spring update contains a few quality of life updates and new content, including a whole new class! The Cursed Captain is a mid-range class that makes use of both heavy cannons and spectral summons to blow enemies away. The class has been in development for over a year now, with the initial concept being scrapped back in March 2020 to be reworked. The Cursed Captain is able to use doubloons collected from fallen enemies to fuel his skills of summoning his ghostly crew. There are two distinct skill trees for the new class: The Piracy tree, focusing on the use of the Captain’s twin sabers, powder kegs, flintlock pistols and other assorted piratical weaponry. Perhaps most excitingly, the Captain will be able to use a brand new, class-specific type of armor: Capes! 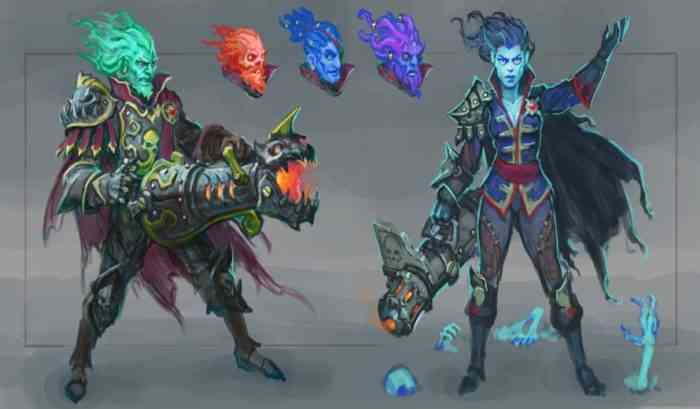 Apart from the new class, the Spring update makes a few improvements to the game. The UI and pet system are due for an upgrade, and several new features are being added. Four new species of pets, with over 40 new variants between them, have now been introduced: Stag, Shiba Inu, Bulldog and Fox. There are more pet slots to accommodate these as well, letting you add these new pets to your menagerie. New fort items have also been added, including the Netherim Specimen for use in a possible new laboratory.

With Torchlight 3 receiving mixed reviews on launch, it remains to be seen if these updates can push it to the heights of its critically acclaimed predecessor.

The latest update for Torchlight 3 is now available on consoles and PC.