It’s been a long time coming, but Pokemon fans are finally getting two games they’ve been clamouring for for years – Not only are the Generation 4 games Diamond and Pearl being remade for the Nintendo Switch, but a full open-world Pokemon game is finally a reality with Pokemon Legends: Arceus. The Pokemon Company have made a number of announcements about the upcoming installments in the monster-collecting series today, so let’s take a look at what we know so far.

Pokemon Brilliant Diamond and Shining Pearl will be released on November 19th, 2021. This remake of the beloved Generation 4 games will be a departure from Game Freak’s previous remakes Omega Ruby and Alpha Sapphire and Let’s Go! Pikachu and Eevee, doing away with the art style synonymous with the 3DS and Switch Pokemon games in favour of a more chibi look. From what we’ve seen thus far this seems to be a much more faithful remake than Omega Ruby and Alpha Sapphire, keeping the main design elements and passing them through a Link’s Awakening-like art style. These titles are sure to lean in on the nostalgia, with a faithful recreation of the Sinnoh region to explore. 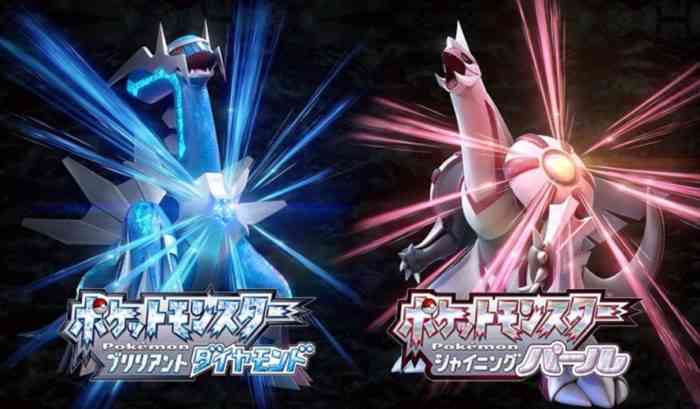 Pokemon Legends: Arceus will be released on January 28th, 2022. While also set in the SInnoh region, this game couldn’t be more different from the Gen 4 remakes. Rather than the series’ signature route-based region design, Pokemon Legends: Arceus is a full-fledged open-world adventure, with some clear inspiration from The Legend of Zelda: Breath of the Wild. Set in the distant past when Sinnoh was still a vast wilderness, Legends will have a few features that are sure to delight the fans who have been begging for an open world Pokemon game. While Pokemon battles will be sticking around, you’ll be able to sneak up on Pokemon outside of battle to catch them, likely using the Switch JoyCon’s motion control to toss Pokeballs. This title seems more geared towards players looking for a complete re-imagining of the Pokemon experience, bringing a breath of fresh air to the 25-year-old franchise. 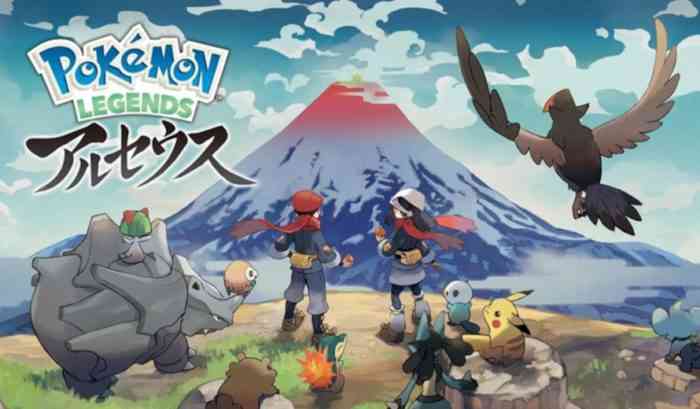 Pokemon Legends: Arceus, Pokemon Brilliant Diamond and Pokemon Shining Pearl will be up for preorder at the end of August.

Pokemon Gen 9 Region Could Be in Italy, Based on BDSP Screenshot
Next
Unreal Engine 5 Bursts Onto Early Access
Previous
Torchlight 3 Gets A Big New Update