We’ve been hearing a lot about Unreal Engine 5’s capabilities and limitations since we got our first look at it in action back in 2020. Between its support for a wide range of platforms and the decision by Epic Games to waive any royalties made by developers using the engine until they’ve made $1 million, the upcoming game engine seems like the perfect platform for the next generation of consoles. Now, Unreal Engine 5 is open to developers under Early Access, revealing a few amazing development features that we’ve not seen before. 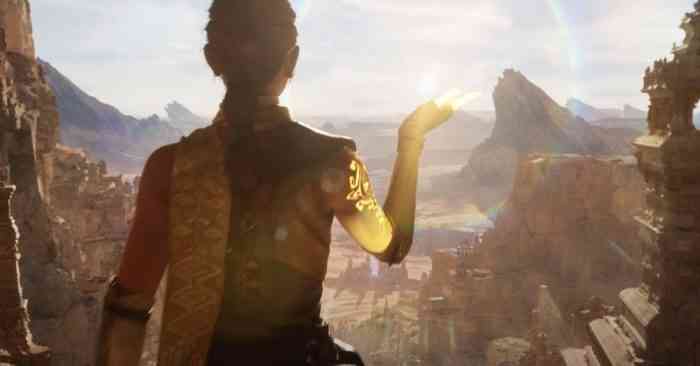 The Nanite virtualized micropolygon geometry and the Lumen dynamic global lighting system seen in the initial Unreal Engine 5 demo have been included in the Early Access model. Also available are a series of features focused on generating open worlds quickly and collaboratively: the new World Partition system allows you to stream only the cells you need by dividing the world into a grid automatically and allowing you to choose which cells to work on. The One File Per Actor system, on the other hand, prevents more than one collaborator from accessing a file at the same time, allowing developers to work on the same area of the world without interfering with each other. The Data Layers feature allows yo uto make different versions of the same world that exist in the same space, and can be swapped between when needed – for example, daytime and nighttime versions of the same area. 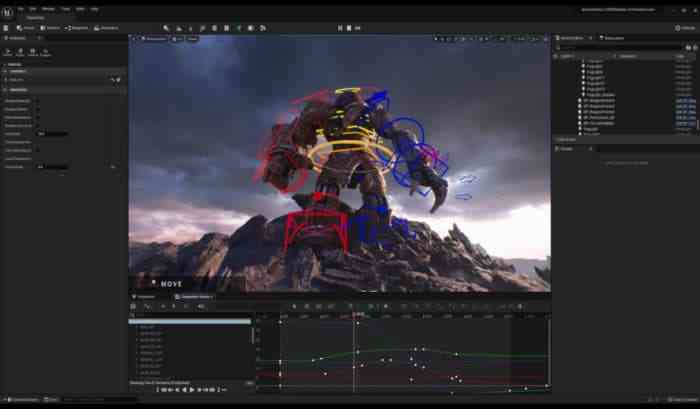 Unreal Engine 5 is also expanding its animation toolset, removing the need to move between the engine and another animation software. The Control Rig system lets artists create and share animation rigs across characters quickly, while a Pose Browser allows you to save specific poses as assets to be applied across rigs. The Full-Body IK Solver allows you to create fluid motion between different poses, and the Motion Warping tool lets you align your character’s root motion with different targets to give a sense of natural movement.

These tools and more come along with a UI that’s been designed to be more user friendly and accessible than ever. However, with massive files sizes reportedly causing issues for smaller console SSDs, Unreal Engine 5 may have a few hurdles to overcome in order to deliver an accessible next-gen game development experience.