The Small SSDs on New Consoles May Struggle With Unreal Games

In the recent PlayStation 5 showcase, Unreal Engine 5 also showed off its amazing new capabilities. The combination with the jaw-dropping visuals and the speed of SSDs seems like a match made in heaven. But don’t get your hopes up too early! According to some developers, the massive file sizes of Unreal Engine 5 games could pose a problem. 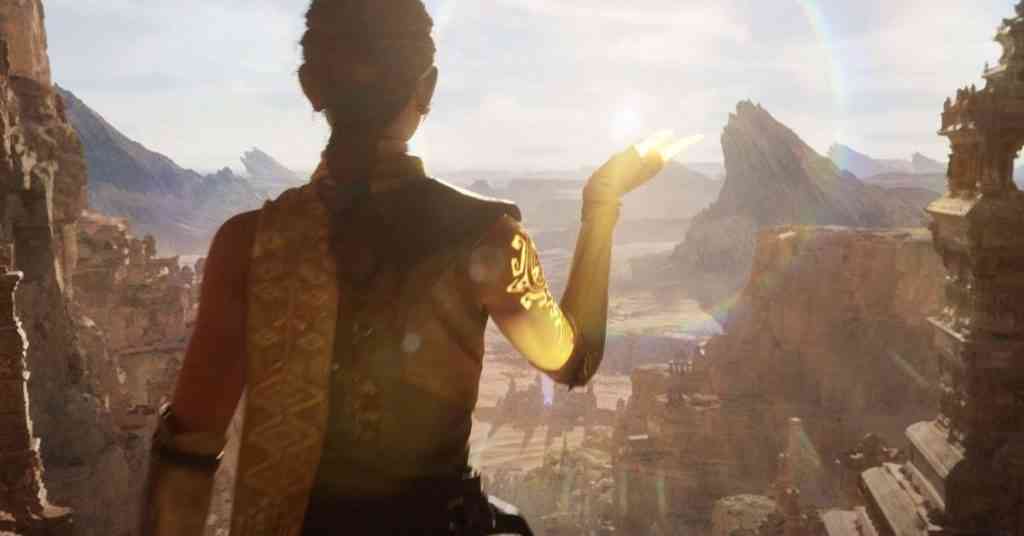 Even now, without Unreal Engine 5, game file sizes are becoming huge. In fact, Call of Duty: Modern Warfare just hit the size of over 200 GB! And remember the PlayStation 5’s SSD only has a size of 825 GB.

In a recent interview, Ryan Shah, the CEO of Kitatus and Friends had a lot of things to say about the engine. Mostly positive, but also points at the issue with file sizes.

“It looks absolutely fantastic. Especially the Nanite system for a start, I had to scoop my jaw up off the floor after that. It takes a lot of the headache out of asset creation, but at the same time, it starts to raise more concerns. And one of the examples is Call of Duty Warzone at the minute, as people are harassing Activision over the size of Call of Duty Warzone. And I think when we’ve got technologies now in the Unreal Engine 5 that allow us to use the original source meshes, with the original source textures and everything like that, the game file sizes are going to have to skyrocket which presents a unique set of challenges.

It was a very interesting presentation. What’s more exciting than anything is that not all of the features, but a lot of the features are available in some form in Unreal Engine 4 as it stands. Like the particle system is already actively available to us now, even in a rough state, which has been fantastic for us, because this means when Unreal Engine 5 eventually launches, we’ve got the power to take what we’ve made now and kind of bring it up there instead of having to remake a game from scratch or make some serious porting adjustments. It will be hopefully relatively seamless to really tap the full potential.”

I think this is one of the biggest issues that is going untalked of in this SSD hype. Solid-state drives do not work unless you have the files in those drives, which means you can’t rely on discs anymore. On top of that, SSDs currently are very small in their storage spaces. These two issues in combination could pose some big problems down the line.


Sony Are Working Hard to Keep the PS5 Cool

PS5 Might Not Release Holiday 2020 in South East Asian Countries

Here’s a Taste of Ghost of Tsushima: Legends’ Co-Op Modes