No Man’s Sky Receives a Massive Spike Of New Players

After the disastrous launch, No Man’s Sky seems to have made a miraculous recovery. In the last month, they saw a huge influx of new players as one million people have joined the game. This comes thanks to the game being featured for free on the Xbox Game Pass with a massive new update. 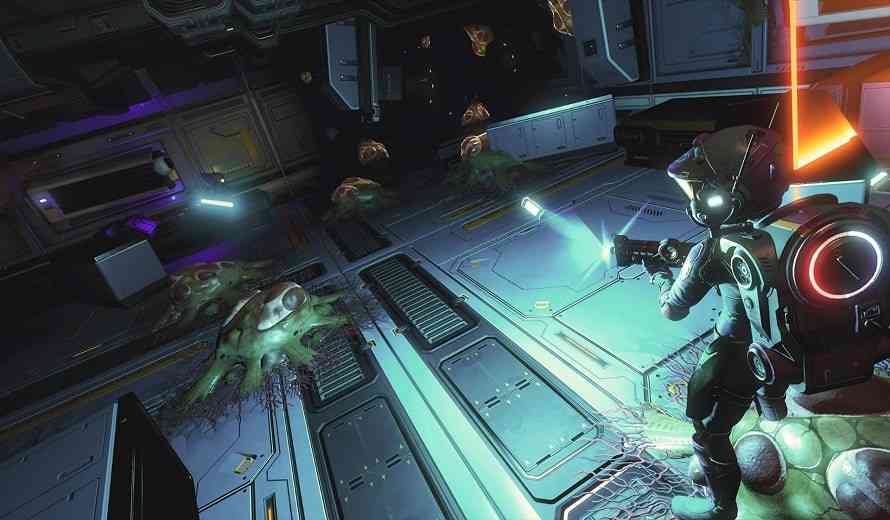 The newest update not only added a bunch of new horror sci-fi elements but also improved its gameplay, especially the combat. Before that, they also added cross-play to the game letting people from any consoles to play with each other. Sean Murray, the lead developer for the game said in an interview with Xbox Wire, “This, together with our cross-play update, meant that we are seeing some of our biggest ever in-game numbers, all playing together regardless of their gaming platform. It is genuinely humbling, nearly two years after first releasing on Xbox One, that there are still so many people interested in exploring our universe.”

If you were one of the many disappointed by the launch of No Man’s Sky or have held off on purchasing it, this might finally be the time to go check out this massive indie title!