Epic Games developer made a statement on Twitter about their Unreal Engine 5 demo, and they claim that currently, it can run at even higher frames and resolution than it did on the PS5. They say the biggest reason the engine isn’t available yet is that they want to optimize it further. The demo only ran at 30 fps on the PS5, but they say they aren’t going to be happy with it until they can get the next-gen consoles to be running it at 60 fps. 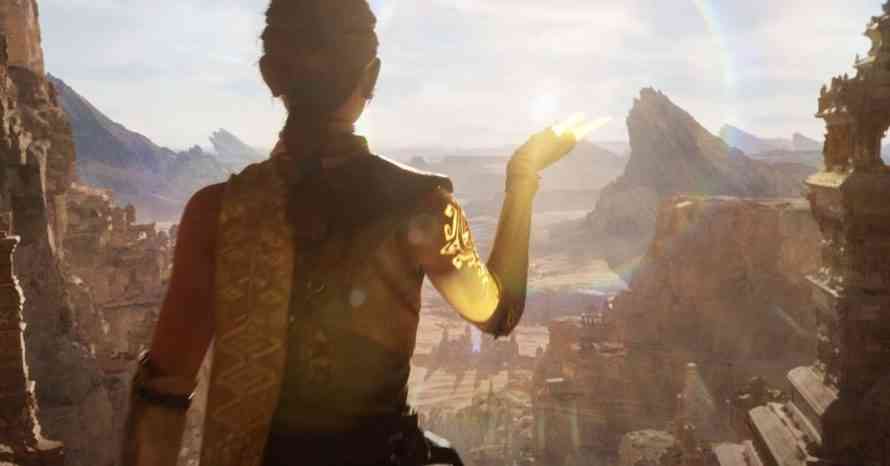 On twitter, an Epic Games developer stated this: “Our goal is that the graphic quality like this demo, we want to make it run 60FPS at next-gen consoles. But now we do not reach the goal. Now it is 30FPS. Our target is 60FPS, that is also why we can not release it now. And I can assure you that we can run this demo in our notebook, in editor , not cooked, it even can 40FPS. (Afterwards someone in BBS confirmed that the device is RTX2080 and 970EVO)”

Of course, this shouldn’t come as a surprise to any PC veterans. Yes, although PS5 is very powerful, there are PC out already much more powerful than the console which hasn’t even been released yet. This difference between consoles and PC is nothing new. However, the real news here is Epic’s dedication to making their engine work in wide range of applications, not just for high-end PCs. Optimization is such an important part of developing any software that goes unnoticed by the consumer. With the major success of their previous engines, I think we can expect a similar level of quality next!

Civilization VI is Now Free on the Epic Games Store
Next
Leak of the Next Potential Free Epic Games!
Previous
Developer’s Answer on Scorn’s Xbox and PC Exclusivity