Ebb Software Seems to have an Uncompromising Vision

One of the newest games that caught people’s attention during the Xbox Series X gameplay reveal was Scorn. Featuring a terrifying art style, the game seems to bring the nightmarish visions of H.R. Giger to life. Being so uniquely eyecatching, many people’s question was why the exclusivity? The developers on their Steam page provided some great insights into their minds. Take a look below: 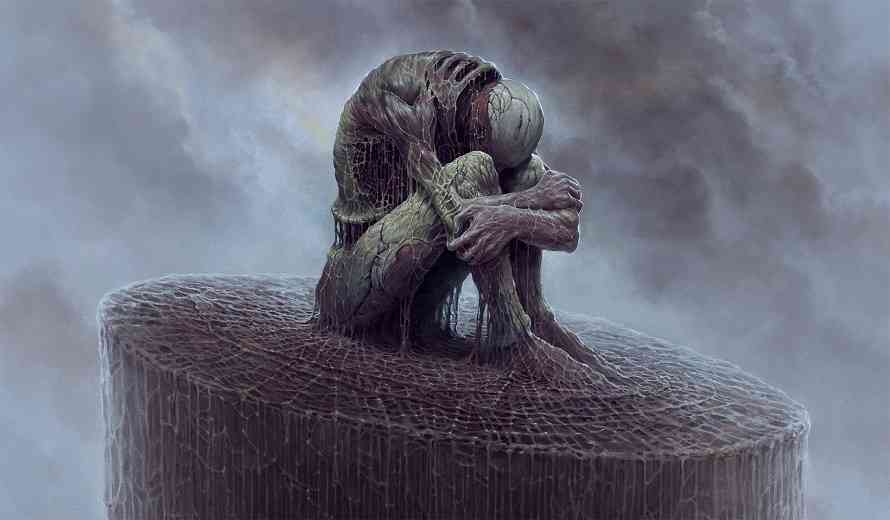 It was a simple decision. Xbox Series X is very capable hardware (on par with high-end PCs) that will run the game at a technical standard of 4k60fps that we aim for Scorn. More so than the 4K resolution, having the game run at 60fps with a certain visual fidelity is imperative for us as developers.

Why Microsoft and why Xbox Series X exclusivity?

The authenticity of the game and being able to develop it as we conceptualized it is the highest priority. Before deciding to partner with Microsoft we made sure that they will not have any influence over the game’s concept and development process. They were more than cooperative in that regard. The only thing they were interested in was exclusivity rights. Once all that was agreed upon it was a no brainer decision when you look at all the benefits Scorn will get from this partnership, from additional resources to much bigger exposure(marketing). It will certainly help us make Scorn a better, polished game in the end.

Will Scorn be released on the previous generation of consoles?

No. We really don’t want to spend development time on what would from a technical standpoint (900p resolution, frame rates dipping below 30fps) be a sub-par version of the game and overall not a good experience.

There are many more questions answered in the post, so I recommend checking out the source if you are interested. To be honest, for me their answers here get me even more excited for the game. It feels like there is an artistic passion involved in this project that is sorely missing in most high budget games nowadays. A true artist can’t please anyone, and someone that is willing to lay down their ideals and not give some wishy-washy answer is something that I can 100% respect.

Xbox and Windows NT 3.5 Source Code Leaks
Next
The Unreal Engine 5 PS5 Tech Demo Runs Even Better on High-End Laptops
Previous
Mojang Rebrands Itself as it Makes Big Plans For the Future