Fans of the award-winning and highly successful Warhammer: Vermintide 2 are in for a treat as the free Chaos Wastes expansion is finally coming to consoles. Xbox owners will be able to play this instant hit on June 3rd, and while PlayStation owners will be slightly delayed, they should be able to begin the journey later that month. Chaos Wastes adds the next chapter to Warhammer: Vermintide 2’s ongoing story, wherein the players must try to reach the Citadel of Eternity–emphasis on the word ‘try.’ The trip will be a difficult one, and only the pure of heart will be able to complete it. In practice, this means that players will have to leave all their fancy gear behind and challenge the Chaos Wastes with only basic equipment and their hard-earned skill. This trailer should give you an idea of what that will be like.

This new adventure will take place in a constantly shifting region with no map, where no two journeys are the same. Even better, the Chaos Wastes expansion will bring with it the Twitch Integration mode, allowing audiences to join in on the adventure and vote on what should happen next. 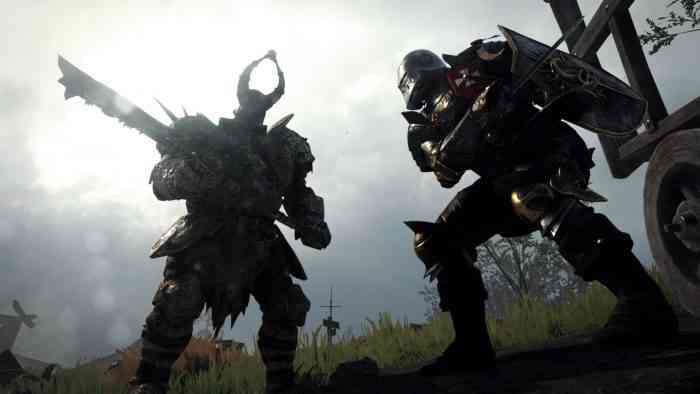 Are you ready to venture into the Chaos Wastes? Let us know down in the comments, or hit us up on Twitter or Facebook.