The Medium to Be Priced in Line With the Current Gen

A lot has been said about the pricing of next-gen games. High prices aren’t exactly new in the gaming world – with many popular games coming with special editions costing hundreds of dollars, and DLC becoming more and more common, let alone the hundreds, or even thousands of dollars needed to keep up to date with the latest tech, gaming is hardly what most people would call a cheap hobby. Current estimates about the average price fall around the $80-$90 dollar range, but it looks like one of the most exciting games announced for the next-gen so far is sticking to the pricing for the current gen.

So far announced as an Xbox and PC exclusive, The Medium is a Survival Horror that puts you in the shoes of Marianne – a medium who experiences two worlds simultaneously – as she searches for a missing girl. The game promises a unique take on the genre from a gameplay perspective and has drawn the attention from a lot of industry heavyweights, including legendary Silent Hill composer Akira Yamaoka, and is definitely up there in the reasons I’ll eventually buy an Xbox Series X.

Luckily, this game at least will fall in line with current-gen prices with a $49.99 price point. Obviously there are reasons for this – such as the fact that it’s not an AAA game and is expected on Game Pass on release day – but it does mean that, even with a higher average price point, there will still be games by established studios that’ll be cheaper. We know that Cyberpunk 2077 will be priced the same, regardless of generation, and while we don’t know if the same goes for any other games that’ll be on both consoles, making a game more expensive on the PS5 or Xbox Series X compared to their current-gen counterparts is an easy way to cut into sales numbers. 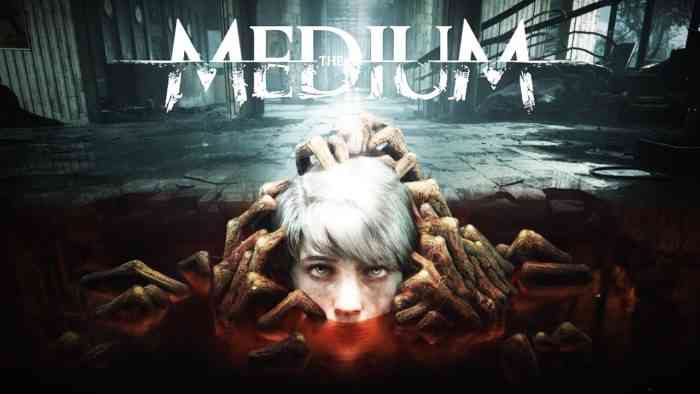 Will you be checking out the medium? Let us know on Twitter, Facebook, or down in the comments.