The creators of Control and  Alan Wake are currently looking to open a new studio within Sweden. This is a delightful surprise for the gaming studio. For most of the pandemic, there has mostly been talk of game delays, studio closures (however temporary), and even game cancellation. Hearing of a game studio opening feels refreshing, particularly in these difficult times. 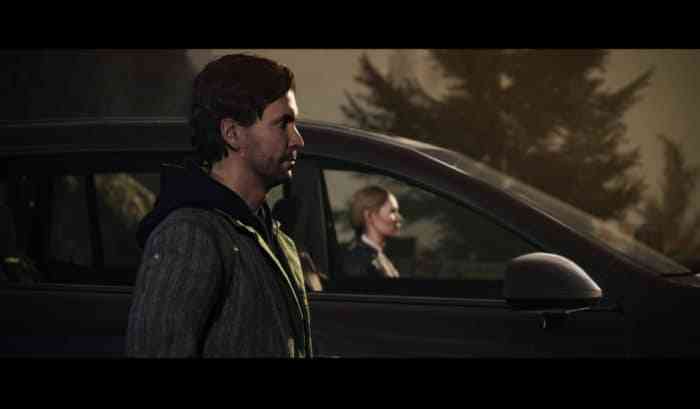 That isn’t to say that game developers will be staying within the studio space full time. Like many businesses, it is adopting a hybrid model, where half of the work is remote, and the other half is within the studio proper. With that, and the idea that “Remedy is a state of mind, rather than a place.” ( at least according to Johnny Mang, the General Manager of Remedy’s Vanguard project) it makes sense that Remedy is looking outside of its current studio in Finland and into Sweden. According to reports, the company would like to hire up to twenty-five game developers before the end of 2022. Apparently, Remedy Entertainment already has some Sweden-based game developers as part of a pilot initiative in Stockholm led by Mang for over a year. It’s likely to have gone very well for the company if they want to add more employees to the new Sweden subsidiary. 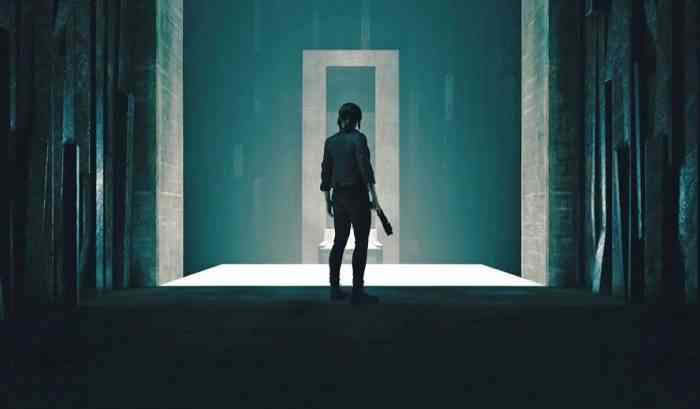 There’s no word as of yet as to what games Remedy Entertainment wants for the new developers to focus on; rather, there was an emphasis on the flexibility of the workplace, stating that there will be times to work in person, and other times remotely, more on what feels comfortable to personal preference rather than just need.  But fans might find their hopes raised for a possible sequel to either the Alan Wake franchise or to Control. Both have been fan favorites, and likely would do well, if Remedy Entertainment puts in the effort and care as they have with their other games.

What new games would you want to see from Remedy Entertainment? Let us know your thoughts in the comments below, or on Twitter or Facebook!