Despite all the talent at their studio, developer Remedy Entertainment hasn’t opted for a sequel to any of their IP. They’ve received critical acclaim with Alan Wake before Xbox acquired Quantum Break, but the team now hopes to change their one-off trend with Control. 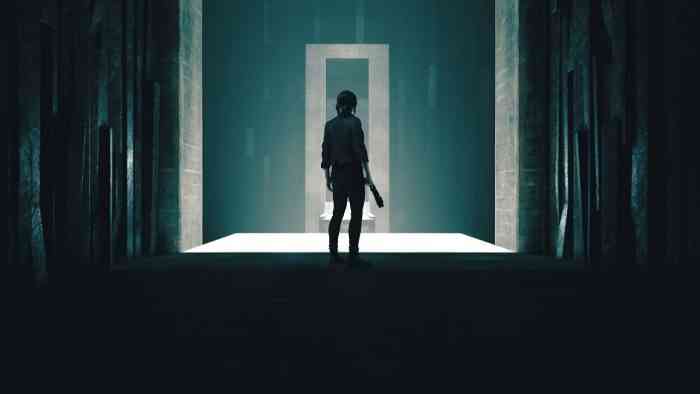 According to Remedy Entertainment’s director of communications, Thomas Puha, Control could become the standout franchise in the team’s portfolio. In an interview from EDGE Magazine’s June 2019 issue (issue 332), Puha spoke at length about the game’s potential. More than just post-launch content, the world leaves enough space for future games.

Apparently, Remedy’s publishing deal with 505 Games leaves them the rights to the IP. Therefore, for the first time in the studio’s career, their freedom could match their potential. Naturally, this means the game must become a standout success.

“Control is a relatively traditional single-player game,” said Puha. “It does have a limited lifespan, in that sense. And nobody here is, like, overestimating what can we do post-launch to a single player game. But the fiction of the game and the way the world is built is very suitable for us to add things to it. Control is a world that we do want to expand on, and of course you want to make sequels. And what we have wanted to do in the last couple of years, one of the reasons we signed with 505 Games – well, they let us keep the IP, but we also have the freedom to experiment a little bit post-launch.”

Amidst their marketing antics, 505 Games did give a tease of the types of bosses we’ll see in Remedy’s Control. They already announced two big pieces of post-launch content, and there’s more for anyone who pre-orders the game, stacked on top of a riveting base game.

Remedy Is Working With Tencent on New F2P Shooter Called Vanguard
Next
Mortal Kombat 11 Is Giving out Freebies in Next Update
Previous
Sony: The PS5 Will Not Launch in the Next 12 Months