2015’s FromSoftware masterpiece ‘Bloodborne’ is a unique specimen as it somehow manages to reinvent the flow of combat from the Dark Souls series, yet retains so much of the magic that made those first 4 games special.

After 6 long years, it’s rumoured not only that ‘Bloodborne’ is getting a remaster, but also a sequel. To add a cherry on top of this controller-breaking cake, PC players will be able to experience the magical blend of challenge and rewarding combat that it has to offer.

The news comes from Nick at Xbox Era who has been able to confirm the information with moderators of the Gaming Leaks subreddit. Unfortunately, this proof has not been shared with the public. 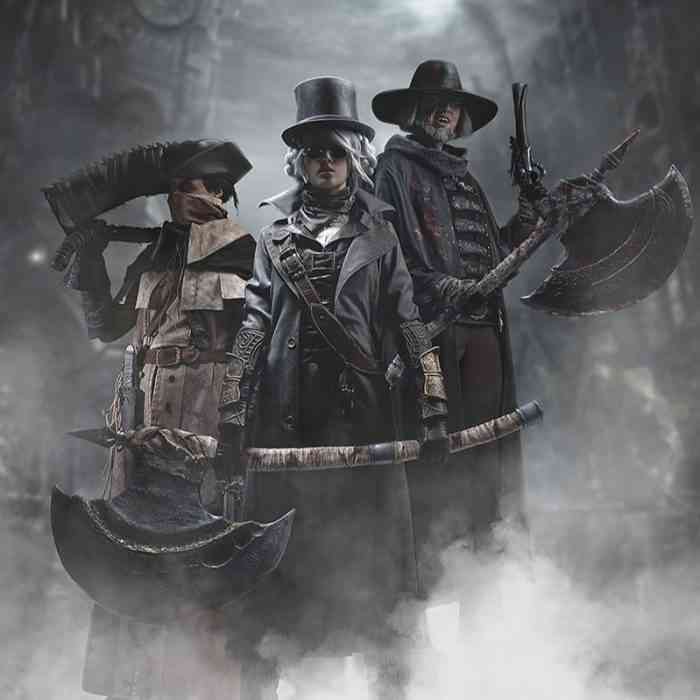 Nick supposedly shared this information with the moderators before Colin Moriarty of the Sacred Symbols podcast also shared this news, so we can infer that Nick and Colin have separate sources improving the probability of this rumour.

Historically speaking, a PC port would not be out of character for Sony. With titles such as Horizon: Zero Dawn, Detroit: Become Human and Days Gone already available on PC and the Uncharted: Legacy of Thieves releasing on PS5 and PC simultaneously next year, we can have a bit more faith in Nick and Colin.

A remaster of ‘Bloodborne’ is well overdue as its visuals have not aged well on the PS4. Only 30 frames-per-second and aggressive resolution scaling impede the impact of such immensely impressive visuals, and restrict the player’s appreciation of ‘Bloodborne’s’ unique art style. Jagged edges and low detail textures make ‘Bloodborne’ appear painfully last-gen on even the PS5, let alone the PS4 Pro.

We can probably expect more information after “Elden Ring’s” release early next year, as FromSoftware will have resources free to turn this rumour into reality. With only a few more months to go, we could be seeing these new releases fairly soon.