If you are the type who likes owning physical copies of games for your shelves and happen to be a Quantic Dream fan, I got some news for you! Detroit: Become Human, Beyond: Two Souls, and Heavy Rain are all to be getting a physical PC release soon. Critically acclaimed, many consider these titles classics for their role in exploring narratives in video games, and very much deserving of a physical release. On the PC, these games have been upgraded to 4k resolution, improved graphics, and 60fps, making them a strong choice over the original console versions. 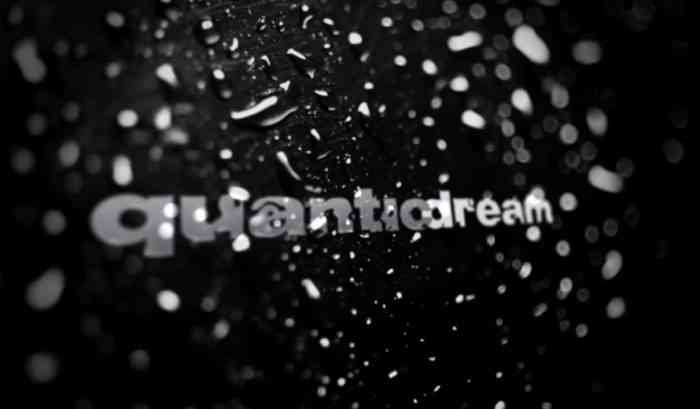 The games were released on PC digitally as Epic Game Store exclusives in December and are to remain exclusive for one year. If you have been waiting for the physical PC release, your time is coming sooner than we expected, but if you were waiting for a way to play the game without using the Epic Launcher, we are going to need to wait on an announcement to see if the game will be tied to it or not. Hopefully, the title is going to be not tied to any online service because, for me, that remains one of the most important reasons to own a physical copy. This will also give PC players a way to circumvent the one-year exclusivity with Epic sooner.

This follows Quantic Dream’s celebration of their twenty-third anniversary where they announced that they have gone fully independent. Previously having developed games as PlayStation exclusive, it looks like the parts of going independent might have been buying their rights to distribute their IPs as they see fit. Although it may seem like an obvious thing, it looks like the matter of ownership is pretty murky at times between developers and producers, something that we saw being discussed by Platinum Games.