Platinum Games: Self-Publishing Bayonetta Will Be Difficult Due to IP Rights

With the instant success of The Wonderful 101: Remastered’s Kickstarter, people have started talking about the possibilities of other Platinum games being self-published, mainly Bayonetta. There are many benefits to self-publishing, such as giving the development team more freedom to follow their own artistic directions and avoiding the all-dreaded console exclusivity. Unfortunately, even though Bayonetta was created by Platinum Games, the intellectual property belongs to Nintendo and SEGA, which means it will cost them a lot of money to buy the right to even start developing. 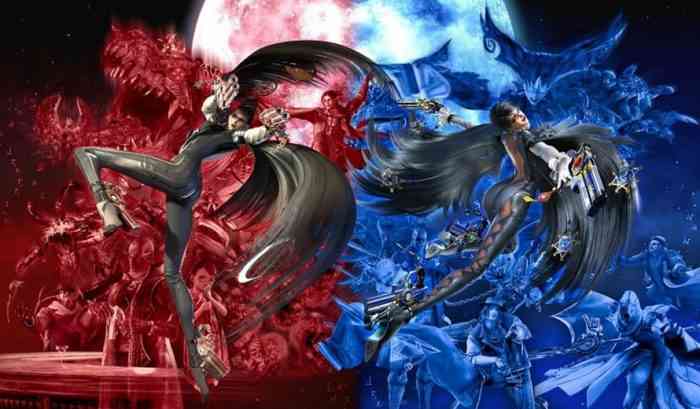 IGN Japan interviewed Atushi Inaba on February 4th to ask about their thoughts about self-publishing Bayonetta. In the interview, which was translated by Anime News Network, Inaba stated that Nintendo was especially protective of their intellectual properties. He elaborated further saying that this sentiment comes from Kyoto’s 3,000-year-old culture.

Although Platinum Games only asked $50,000 to kickstart The Wonderful 101: Remastered, Bayonetta will cost many times more, and much of that money won’t even go into the development of the game. This compounds with the fact that they won’t be remastering a game that already exists, which means that the development cost will be higher too.

Inaba did show a great interest in self-publishing Bayonetta however. He stated that although working with publishers alleviates a lot of financial woes and is a necessity in the industry in many cases, you also forfeit a lot of the success if the game happens to be a big hit, like Bayonetta. Having no control over your creative work is a lot to sacrifice, and being forcibly tied to the original publisher is less than ideal.

Having had very little news about Bayonetta 3 since the Switch announcement in 2017, and Inaba having talked about Bayonetta 4 since 2018, we can’t help but feel like something is brewing underneath for the IP. Perhaps Platinum Games is in talks with Nintendo and SEGA about purchasing the rights outright?

Dwarf Fortress Expands Its Team Along With Release of Classic Mode
Next
Nintendo Has No Plans to Replace the Switch in the New Console Generation
Previous
The Wonderful 101: Remastered Upgrade Details