Looks Like Nintendo Has Another Exclusive up Their Sleeve, and It’s Bayonetta Big

A few months back, we predicted that Nintendo would bring Bayonetta to the Nintendo Switch. Both the first game and the second installment are being ported the new hybrid console. Both are critically acclaimed titles from Platinum Games. So here we are with the femme fatale’s return, yet we’re not done. 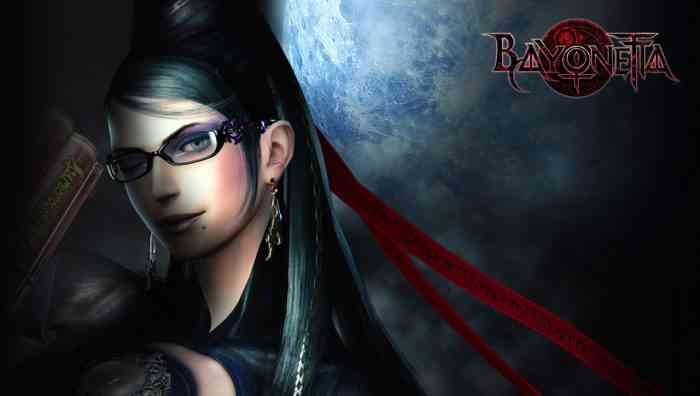 President Reggie Fils-Aime took to the stage at The Game Awards 2017 to announce the special surprise. Along with the announcement of Bayonetta ports for Nintendo Switch, he announced something more, something huge. After being a little cheeky with host Geoff Keighley, he brought us a new trailer, and you can find it below.

Bayonetta 3 is coming to the Nintendo Switch. Moreover, it looks like it’s going to be a Nintendo exclusive game. Best of all, it’s being made by the original developers, Platinum Games. The people who brought us Devil May Cry, NieR: Automata and more are finally delivering the 3rd and highly anticipated installment. It was only a matter of time, people.

Since this was only just announced, my guess is that the release date will be set for some time in 2019 if not late 2018. Stay tuned for updates as they come our way and for more on The Game Awards 2017. And if you haven’t already, it’s time to buy a Nintendo Switch.

Zhongli Banner May Be Returning to Genshin Impact in 1.5
Next
Fade To Silence Hitting Early Access Next Week
Previous
Bethesda Takes a Shot at EA With ‘Save the Single-Player Gamer’ at The Game Awards