The Wonderful 101 is Coming to Switch, Steam, and PS4

Platinum Games has resurrected their 2013 Wii U title almost instantly with a Wonderful 101 Remastered Kickstarter campaign. The campaign hit its initial goal of $50,000 USD within hours of launching. 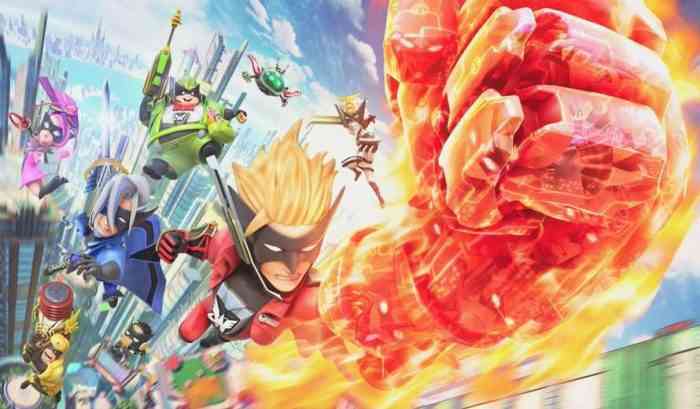 The final goal is to raise $1,500,000 USD which allow Platinum Games to release something called “Luka’s First Mission.” This addition is described on the campaign page as “A brand new 2D side scrolling adventure starring a young hero.” The campaign has earned over $1,177,000 USD as of writing and contributions are not slowing down.

The Wonderful 101 was originally released for Wii U in 2013. The game earned a strong cult following despite mixed reviews from critics. The game has players control a horde of superheroes that they must use to solve puzzles and fight enemies.

The Wonderful 101 Remastered will update a few features to make the game more user-friendly. Polygon interviewed game director Hideki Kamiya who mentioned the game will include on-screen prompts to help players better understand the gameplay. The game’s easy difficulty will also be easier than in the Wii U version.

Aside from quality of life tweaks, the additions to Wonderful 1010 Remastered are mostly cosmetic. Players can expect the new Time Attack mode, which is described as “a speedrunner’s dream,” along with the “Luka’s First Mission” mode.

The Kickstarter campaign will end on March 6. The game is expected to drop in April this year.