Good Luck Getting An Appeal

The game hasn’t been out for long, and already around 900 Temtem players have been banned for cheating. Furthermore, none of these bans are being lifted. There was previously a “no review” policy on bans, but even lifting that hasn’t improved anyone’s prospects. Crema takes cheating rather seriously, it turns out. 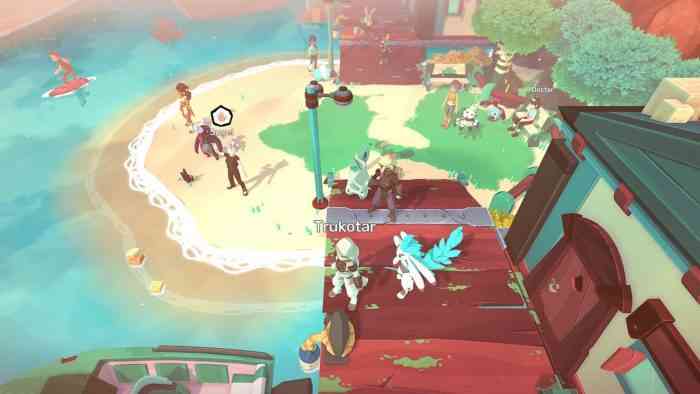 All of this came to light after a chain of Twitter posts going into detail regarding the bans. The original post stated that “Bans are final, we won’t answer or review any ban appeal. We’ve made 100% sure that every banned user is either a cheater or has abused exploits intentionally.” Eventually this was rolled back, but not really.

After some of that good old-fashioned backlash, Crema put up another post. This one explained that “We’ve decided to review ban appeals, even though every single one of the ones we checked are legit. Like you said, having a ‘no appeal’ policy is not good.” In other words, the team knows what they’re doing when they kick people out of the game. It’s pretty likely that if you were banned, it’s because you were cheating. Weird, right? Temtem is available right now on Steam Early Access.