Warcraft III: Reforged is out in the wild, and the response from players has been… unkind? The metacritic user score is sitting comfortably at 0.5 out of 10, which is nigh unheard of for a major AAA release. Blizzard made an official statement today regarding the community’s icy reception to the game. 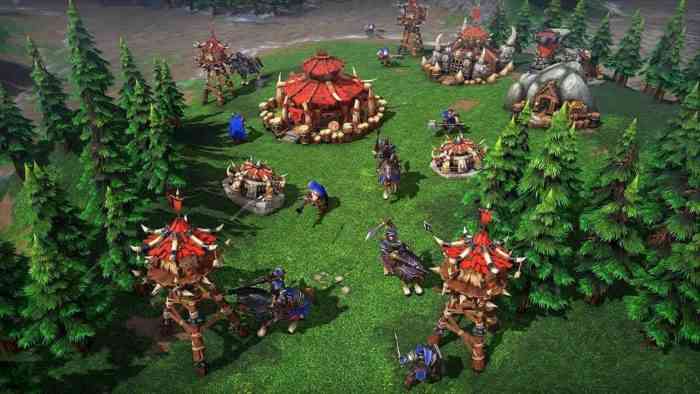 Some problems are being addressed in future updates, while other issues are just never getting fixed. The Classic mode visuals are eventually getting fixed, along with portrait animations, audio bugs, and UI fixes. Meanwhile, tournaments and Chaos Reigns are just not being addressed going forward. Also, the cutscenes are going to look weird forever. Sorry guys.

This most recent community post might seem like Blizzard is worse than ever, but rest assured! Public statements from the company have always seemed oddly out of touch with the fire and fury being drummed up in all the forums. Take comfort in the fact that Blizzard always, always, feels several steps behind on certain problems with their games. Hopefully we’ll see a fresher, more complete version of the game with a couple of patches. Warcraft III: Reforged is available right now on PC.