To the extent that videogames have changed my life — and they have — Dark Souls and its From Software brethren have been one the most important agents of change. If Steam is to be believed, I have spent approximately 4,000 hours of my quickly diminishing lifespan playing the Dark Souls trilogy and Sekiro, and at least another 800-1000 hours playing Bloodborne and Demon’s Souls on the PlayStation. For the math challenged, that’s 200, 24-hour days over the past 10 years, because today marks the tenth anniversary of the release of Dark Souls. My Souls journey began with Demon’s Souls, a game which I purchased as an import from Japan after hearing about it on the Gamers With Jobs podcast. 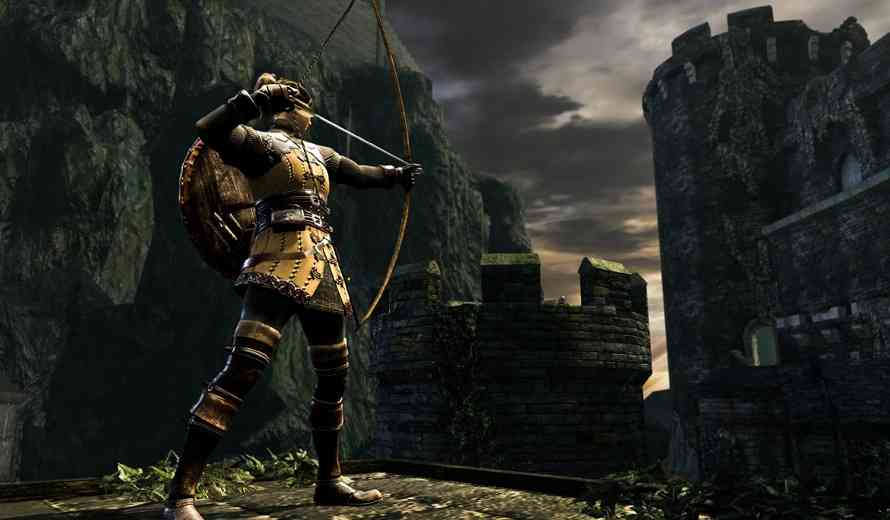 I’ve played all the Dark Souls games in all their iterations and tried dozens of player-made mods, and pretty much purchased a PS5 solely for the purpose of playing the Demon’s Souls remaster, which didn’t disappoint in the least. I’m not even a particularly good Souls player. I’ve never intentionally done a speed run, or a challenge run, but in particular with Dark Souls I’ve played it so many times I can pretty easily make it to Anor Londo without fatal incident. Provided I can get past the goddamn archers, I can usually finish the back half of the game death free as well.

I’ve learned patience, perseverance, the power of cooperation and altruism from playing Dark Souls. Well, that might be an exaggeration, but the games have certainly strengthened those muscles. I’ve exulted in hard-earned victories over bosses, which as Souls players know, is a very particular feeling of accomplishment that almost no other game offers. I’ve been pissed at invaders and incompetent summons, but also grateful to better players for their help and guidance. And I have a rule: any time I use a summons, I pay it forward multiple times with other players. Yes, sainthood is just around the corner, no thanks required.

Although it didn’t entirely create the medium, Dark Souls certainly helped popularize Let’s Play videos on YouTube and streamers on Twitch, and I spent many hours watching the hilariously inept Jeff Green, the meticulous Kay Plays, and the encyclopedic Vaatividya (among many others), giving me a real sense of community around the game I loved. And while I was already writing about and reviewing games 10 years ago, Dark Souls and the entire franchise has continued to contextualize (for me) action RPGs and game mechanics in general. There’s a small, critical voice that always asks, is this as good as Dark Souls? Or Bloodborne? 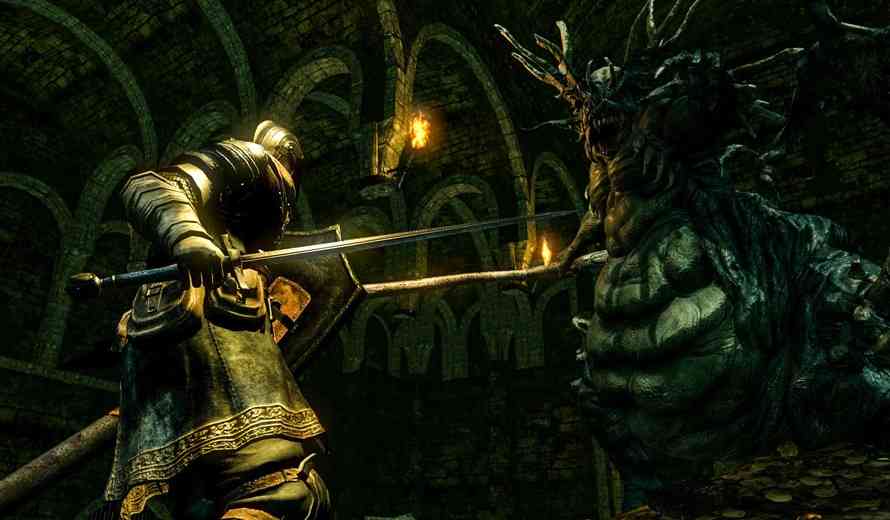 Ten years ago, we definitely wouldn’t have predicted that an obscure action game with opaque lore, so-so graphics and seemingly punishing combat would become one of the most influential games of all time, creating its own subgenre (“Soulslikes”) that has become the default template for third person action games. It is an exception now when a game doesn’t include some mechanic cribbed from Dark Souls, Bloodborne or Sekiro. A game with gauzy, mystical lore: Soulslike. A game with a stamina bar and combat dependent on parrying or dodging and rolling: oh, that’s definitely a Soulslike. A difficult game, a game with huge hulking bosses or a death/rebirth loop or healing bonfires or consumables: just another Dark Souls clone. Of course, From Software didn’t invent any of those mechanics. Dark Souls particular genius was being the right game at the right time, a perfect vehicle for the burgeoning streaming and YouTube community, and of course brilliantly combining elements from existing games, including early titles from FromSoft itself. The influence of Dark Souls shows no sign of diminishing. Deathloop actually has Soulslike player invasions.

If Dark Souls pushed me to improve my skills, I think it did so for millions of gamers, at least indirectly, as developers took their cue from the ever-more-popular Souls games and added mechanics and raised the level of challenge. Often they mistook Dark Souls supposed difficulty and simply inserted unfair, punishing or inept combat. The Souls games are not difficult, so much as being built on a very specific loop of learning, practice and mastery, and more and more developers are starting to incorporate this subtle distinction. 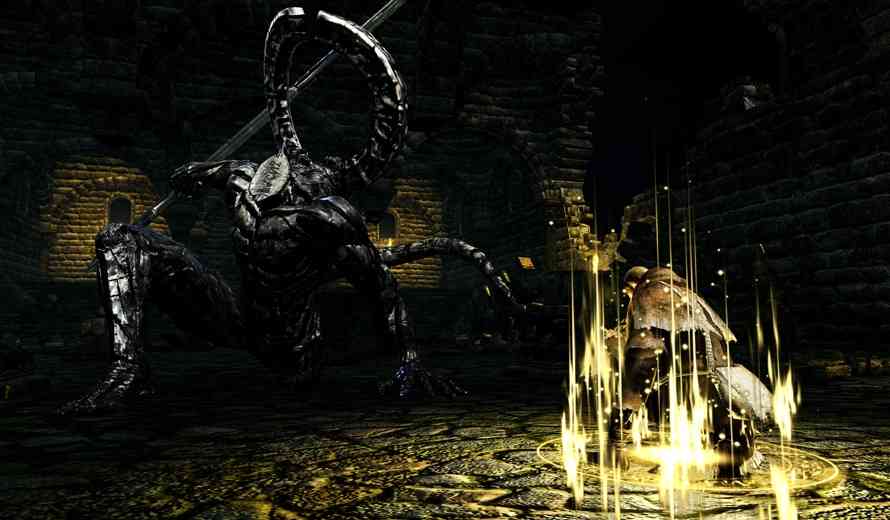 Ten years in the world of culture or entertainment is nothing, but in the realm of videogames, it’s a significant stretch of time. There are few that would deny that in the past decade, videogames have not only assumed a position as a dominant economic driver, but have become central to many of our entertainment lives. Games continue to become more nuanced vehicles for storytelling, more epic, more emotional rich and resonant, more mechanically polished and even reflective of our tumultuous world. Undeniably, Dark Souls and it’s later installments and variants can take credit for at least some of these changes.