Down In The Dark

The road to Minecraft’s Caves And Cliffs Update has been a fairly rocky one so far – originally scheduled to launch earlier this year, the update was set to re-imagine Minecraft’s underground experience, adding new creatures, plants, blocks and biomes to the game It was announced a while ago that the update would be split into two parts – 1.17 and 1.18. 1.17 is out already, bringing with it goats, glow squids and Minecraft’s new best mob, axolotls, along with a slew of new plants and block types. 1.18 was set to include three new biomes: Lush Caves, Dripstone Caves and the Deep Dark – however, in the run-up to 1.18’s release, it’s been announced that the Deep Dark won’t be included. 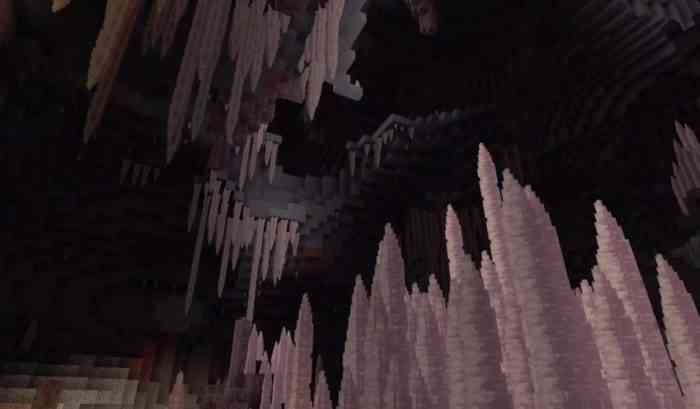 Found at points beneath y=0, the Deep Dark is set to be the spookiest addition to Minecraft since the Endermen – a biome at the bottom of the world where terrifying new enemies – the Wardens – lurk in the dark. The announcement of the delay was made at the Minecraft Live event, a livestream showing off everything that’ll be coming to the game over the next little while. However, it’s not all bad news, as the delay means that a whole bunch of new features are going to be added to the Deep Dark when it finally launches. 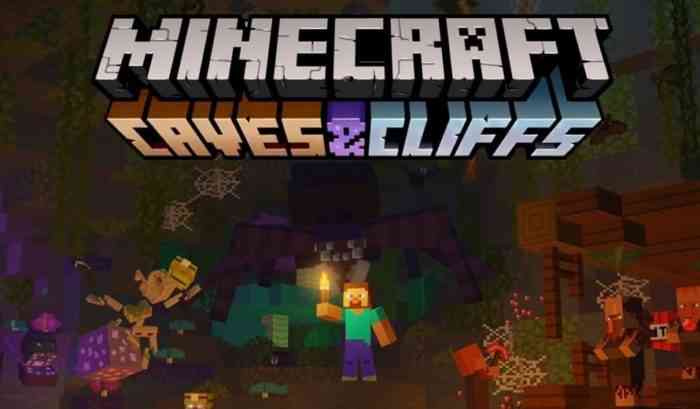 When players are finally able to explore the Deep Dark, they’ll find new structures to venture into – Deep Dark Cities. Lit by candlelight and filled with Sculk, the new block type that seems eerily linked with death, these cities are definitely the scariest areas we’ve seen in Minecraft so far. You’ll want to keep an eye out down in the shadows – the Wardens are hiding around every corner…

While the Deep Dark has been delayed to 2022’s The Wild update, the rest of the Caves And Cliffs content is set to release some time before the end of the year, whenever 1.18 finally launches.
SOURCE

Halo Infinite Season 2 Set To Launch In Early May
Next
Rumours of ‘Bloodborne’ Sequel, Remaster and PC Port Surface
Previous
“Prepare the Chickens” Says Xbox, In Most Unusual Teaser I’ve Ever Seen