Days Gone released on the PS4 in 2019 as a survival game set in post-apocalyptic Oregon where Deacon St. John, a former outlaw, explores an open world in attempt to rediscover his wife, who may just be alive. Days Gone is a third-person adventure game where players would use various firearms, weapons and stealth tactics to navigate the world against hostile humans and Freakers, or cannibal creatures and of course, use Deacon’s iconic motorcycle as the main mode of transport. Days Gone was given mixed reviews by critics and fans alike due to its technical issues and lack of proper character development as well as other nagging issues. However, Sony announced that Days Gone would release on PC on May 18th, 2021 and is set to be available on both the Steam Store and Epic Games Store. 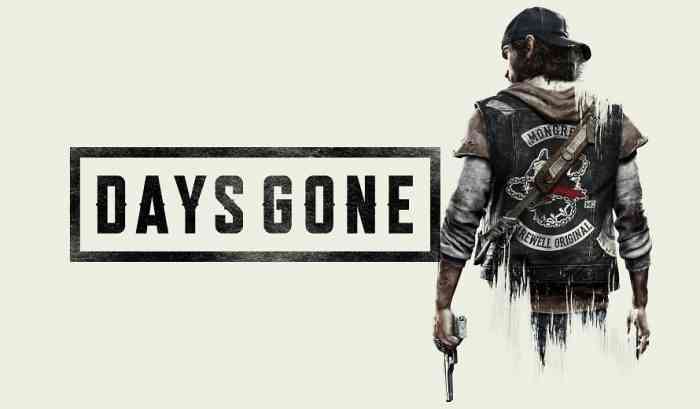 In a press release by Kevin McAllister, details of the PC port were revealed to fans. Notably, Days Gone will include the same downloadable content as the PS4 versions at no additional cost which includes Survival Mode, Challenge Mode and Bike Skins. Days Gone will also be playable at 60FPS or at an unlocked framerate for PC gamers with the recommended specs and the game will include support for keyboard and mouse as well as controller input. However, while Days Gone does have an adjustable Field of View meter, Days Gone will not support DLSS or Ray Tracing, features that are usually used by genuine gaming enthusiasts. Furthermore, Days Gone will not allow for transferring of the save file from the PS4 or PS5 versions, meaning players will have to start the game afresh on PC.

PC fans should remain hopeful that the port of Days Gone is well done as Horizon: Zero Dawn was excellent on PC and received high praise, which potentially furthered Sony’s interest in bringing games across to the PC platform.