Uncharted 4: A Thief’s End and Its Lost Legacy Expansion Are Getting Remastered for PS5 & PC

Uncharted 4: A Thief’s End and its DLC, Uncharted: The Lost Legacy are officially getting remastered for PS5 and PC consoles. The PS5 version will be out sometime in early 2022, while the PC version—which is being developed by Iron Galaxy—will follow shortly after that.

“We are pretty excited that more players will get the chance to meet and fall in love with Nathan, Chloe, Nadine, and the rest of the cast in the Uncharted: Legacy of Thieves Collection,” said Naughty Dog Senior Manager of Communications Rochelle Snyder. 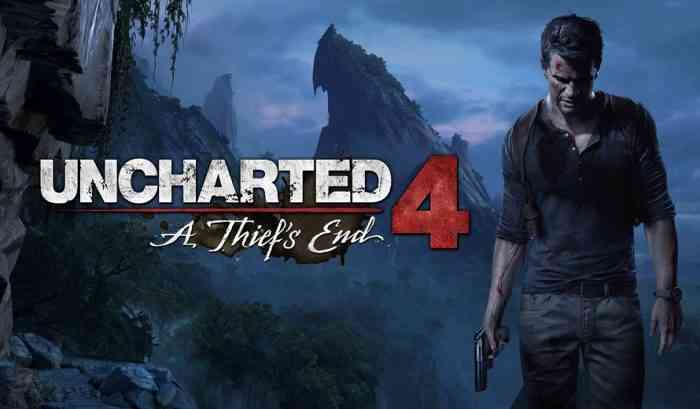 The PC port is still being worked on by Iron Galaxy Studios—a studio that is quite known for porting other big budget titles to different platforms, such as Overwatch, Skyrim, and Destiny. Unfortunately, Uncharted 4 fans have no idea on when the PC port will become available. However, considering that Sony confirmed it will launch “shortly” after the PS5 remaster, fans may not have to wait for too long.

Uncharted 4: A Thief’s End was first launched for PS4 players in March of 2016. Being the fourth installment in the franchise, Uncharted 4 has been considered as the satisfying conclusion that Nathan Drake’s story needed. It received a lot of positive feedback for its graphical achievement and open levels, but did get some fairly negative points regarding its new characters being relatively disappointing.

It is no secret that PlayStation is heavily committed to increasing its output on PC. Sony confirmed last summer that they are intent on bringing more PlayStation exclusives to PC, following the launch of Horizon Zero Dawn on the said platform. They even purchased Dutch studio Nixxes to assist with this move. It has been previously reported that Epic even offered $200 million to help make this happen, but it has become apparent that Sony decided to go in a different direction.

Overwatch 2 Latest Trailer Shows Off Season 2 Ahead of Release
Next
GTA 5 Shows off PS5 Gameplay but Launch Is Delayed to March 2022
Previous
Knights of the Old Republic Won’t be “Old” For Long, a Remake is Coming!