The smash-hit indie roguelike dungeon crawler Hades has been racking up the awards over the past few years – from the BAFTAs to Game of the Year, Hades has won just about every notable accolade it can. Now, the list grows one award longer, as the Nebula Awards has declared Hades as the winner of its Best Game Writing category.

The Nebula Awards are a prestigious sci-fi and fantasy award ceremony, dedicated to recognising the best science fiction and fantasy works published within the United States. Along with the Hugo Awards, they’re considered to be one of the most important, well-respected and well-known awards in sci-fi publishing. The awards are voted on by the members of the Science Fiction and Fantasy Writers of America, an organization that’s now comprised of over 1500 members. 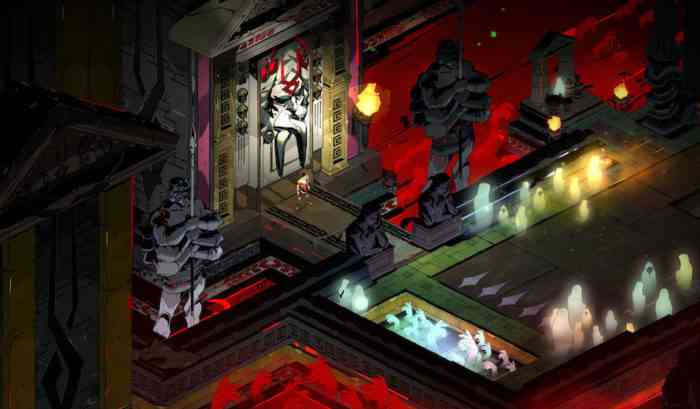 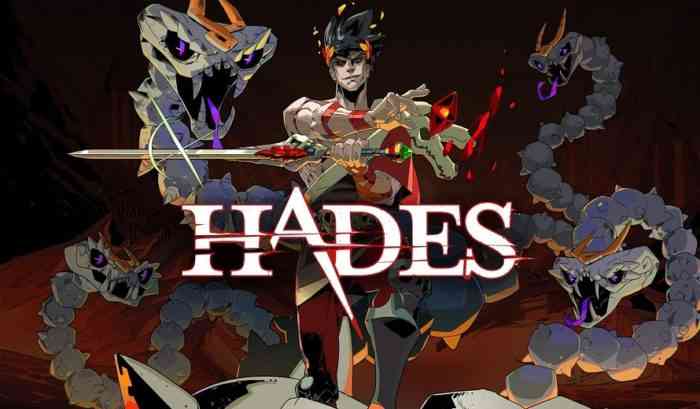 Both Supergiant Games’ Twitter and Greg Kasavin, lead writer of Hades, commented on the win. Supergiant’s statement read: “It is incredible to have earned recognition from @sfwa, as any number of Nebula Award-winning and nominated works have been among the inspirations for each of our games. Thank you for recognizing Game Writing as a category, and for choosing Hades for this honor.”.

Kasavin, on the other hand, lamented missing the opportunity to receive the award live: “The gods have an ironic sense of humor and would not let me accept this on the live show tonight, but this is beyond incredible for me. This is an award earned by some of the authors whose work has meant everything to me. Thank you so much, @sfwa!!”

Acclaimed Roguelite Hades Out Today for Playstation and Xbox