Spiritfarer is Scheduled for Release Later This Year

If you haven’t guessed it by now, I am a sucker for beautifully created indie games. My personal favorite sub-sub-genre would have to be hand-drawn artistic indie games. So when I heard that the Montreal based game company Thunder Lotus games was releasing a new game, it caught me interest. Thunder Lotus is best known for their hand-drawn action game Jotun, which you can see a review of here. 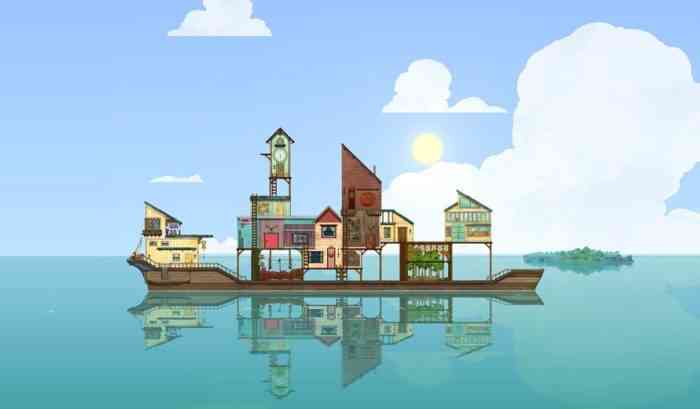 Thunder Lotus describes Spiritfarer as “a cozy management game about dying.” You play as a ferry master named Stella, who is tasked with befriending spirits before they move on to the afterlife. Exploration is encouraged as you find new friends, and craft new items throughout the mystical seas. You can set off for adventure alone, or play cooperative two-player with the playable character Daffodil the cat. But whether you play by yourself or with friends, a major theme of the game is saying goodbye to your new-found friends.

The latest teaser for Spiritfarer feature gameplay, which gives us a better sense of the game. It appears to be best described as a platforming puzzle game. This is hitting all the right buttons for me. If we are talking my ultimate favorite sub-sub-sub-sub-genre, it would have to be artistic hand-drawn platforming puzzle indies games! This combined with the exploration focus of the game, I don’t think I could ask for anything more.

Are you as excited to pick up this game as I am? What did you think of their previous game Jotun? Please tell us in the comments below!


Spiritfarer: How A Game About Death Teaches Players About Life

Spiritfarer’s Final Update Is Coming out Next Week

Nintendo Has Announced the Best Selling Indie Games of 2020
Next
Choose How to Hunt in Red Dead Online: The Naturalist
Previous
Play Marvel’s Avengers Beta to Unlock Special Pickaxes in Fortnite