Red Dead Redemption 2 players have waited quite a long time, but the Naturalist role has finally arrived in Red Dead Online. It had been a six month wait since the Moonshiners update, but that’s ancient history. In this Frontier Pursuit, players will be able to hunt animals, but there are two very different ways to deal with them. You will meet the conservationist Harriet Davenport and hunter Gus Macmillan, and you will have to choose which of these two you want to side with in completing the Animal Field Guide. 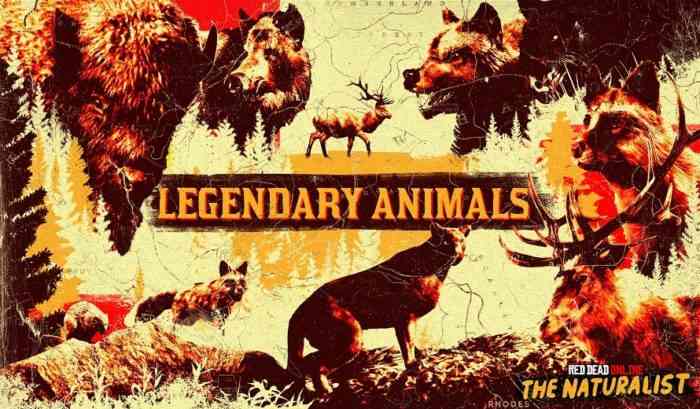 If you side with Harriet, you will be sedating, studying, sampling, and photographing animals. She will give you Sedative Varmint Cartridges for the Varmint Rifle, as well as Animal Revivers to keep vulnerable animals alive. You will also be eligible for a “Very Nice Person” title from yours truly. Siding with Gus means you will be tracking, poaching, and skinning animals, and delivering the parts to him. If you hunt for Gus, don’t feel bad; there aren’t enough of us humans to really make a dent in the overall population of these animals… right? No matter who you side with, players will be given rewards unique to whichever style of activity they choose.

Unfortunately, you cannot play both sides of this job. For some reason, Harriet will know when you kill animals, not matter what, and will respond accordingly. Players have also pointed out that siding with Harriet directly conflicts with the previous Trader role. Hopefully, Rockstar will sort that out though. Red Dead Redemption 2 is available now on PC, Stadia, PS4, and Xbox One.

Which Naturalist will you be siding with? Let us know in the comments below.