A Sequel to an Epic Game

The Game Awards is nothing if not exciting. And Supergiant Games wanted to jump in on all the excitement. Today, at the Game Awards, Supergiant unveiled the reveal trailer for the sequel to their award winning roguelike, Hades. Hades II appears as a return to form, bearing the same beloved art style as its 2020 predecessor. The trailer gives players a glimpse of not only the renowned art style, but some of the story, voice acting, and gameplay. 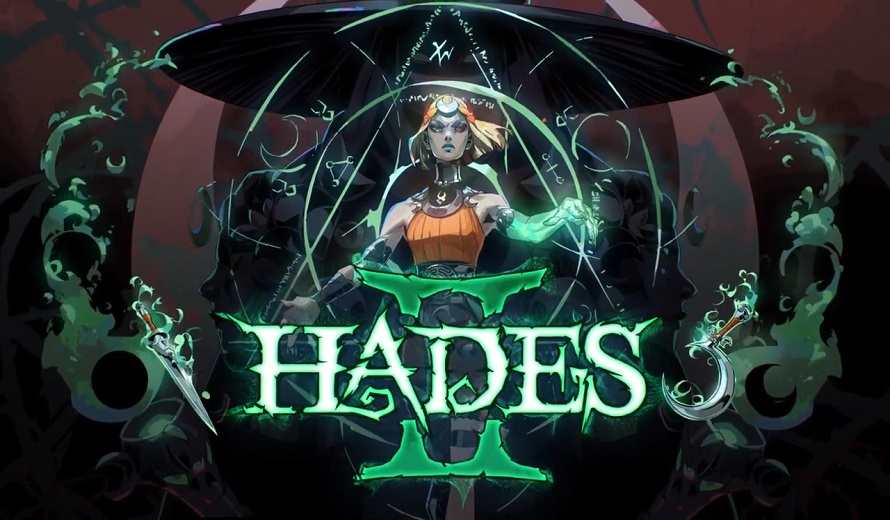 The original Hades is an indie game legend. It set a higher standard for roguelike games with its impressive storyline, fantastic voice acting, and addictive gameplay. Additionally it was also lauded for its writing, so much so, that it is to date the only video game to ever win a Hugo Award.

According to Supergiant’s website, Hades II is a direct sequel to the original though no prior knowledge of the first game is needed. This time, players will take on the role of Melinoë, the immortal Princess of the Underworld. Sister to Prince Zagreus, Melinoë uses witchcraft and an array of weaponry as battles beyond the Underworld. Importantly, in this adventure she will be going against the Titan of Time and his armies. You can check out the reveal trailer for a look at the characters, story, and gameplay of Hades II.

Hades II is currently in development and will enter Early Access in 2023. An announcement about platforms is coming at a later date. So, are you excited for Hades 2? What do you think about the trailer?