Last time we heard about The Good Life was several months ago. At that time, the game was on track to be released this Summer and had just partnered with Irregular Corporation as a publisher. As of yesterday, both of those things have changed. Creator of The Good Life and the Deadly Premonition series, SWERY had taken to Twitter to announce these updates. The new publisher for The Good Life is Playism. He had also shown a new release date card for the game with the updated companies involved and a new release window of Fall 2021. 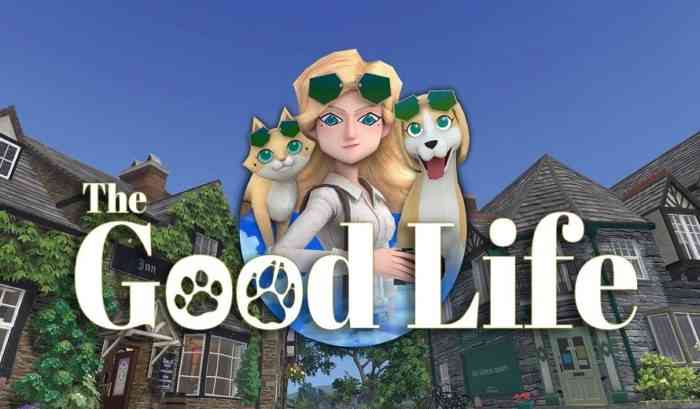 Playism’s YouTube channel also has a brand new trailer for The Good Life. The last trailer we saw showed some pretty low framerates, but that seems to have been remedied. More gameplay is shown as well. We see Naomi running around town, interacting with the folk, taking pictures of all sorts of people and things, and transforming into her cat and dog forms, which we are looking forward to seeing how that works and why. In true SWERY fashion, the seemingly casual and peaceful game takes a dark turn. Naomi discovers a brutal murder with a woman’s body impaled and floating in a river. There is also a tentacle monster or something.

SWERY games never fail to surprise, but you will have to wait at least until the Fall to really explore what The Good Life is all about. There is no specific release date for The Good Life, but it will launch on PC, PS4, Xbox One, and Nintendo Switch.

Will you be checking out The Good Life? Let us know in the comments below.