Myst Creator Releases Unused Assets For Free Use By Fans

Perhaps the ending has not yet been written.

The critically-acclaimed puzzle-adventure franchise Myst has gone down in gaming history as one of the most innovative and groundbreaking video game series of all time – and now, fans are being given the opportunity to put their own twist on the world of Myst. 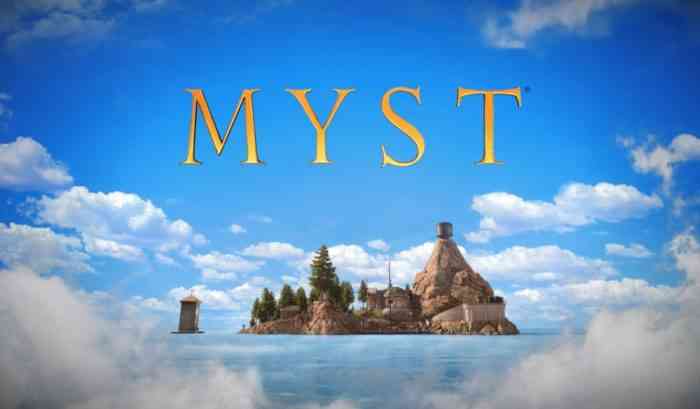 There are currently five mainline games in the Myst franchise: Myst, Riven, Myst III: Exiles, Myst IV: Revelation and Myst V: End of Ages. However, it’s the spinoff game Uru: Ages Beyond Myst that’s brought attention back to the long-dormant franchise. First launched in 2003, Uru: Ages Beyond Myst was notable for the planned inclusion of a multiplayer function called Uru Live, which would allow players to explore the various Ages of the Myst universe together. Uru Live was, unfortunately, cancelled before the game’s release, despite a well-attended closed beta before launch. In 2004, Uru Live was released as its own standalone title, but was quickly shut down due to low player numbers. In the year after Uru: Ages Beyond Myst’s release, expansions that contained the story content planned for Uru Live were added to Uru: Ages Beyond Myst, seemingly signalling that the online game was lost entirely. It would later be rereleased in 2007, only to be cancelled once more in 2008. 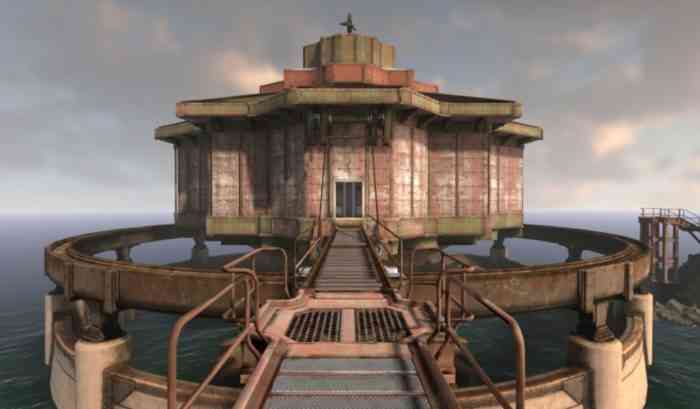 The troubled history of Uru Live led to a surprising revival: In 2010, Myst Online: Uru Live Again was launched, an open-source, free-to-play game that’s seen massive levels of fan enthusiasm and community contribution. Now, creator Cyan has released a whole host of unused Intangibles assets including design documents, textures, audio and models that were planned to be included in the initial launch of Uru Live. These assets are under the Creative Commons BY-NC-SA 4.0 license, allowing them to be used by fans in their own development for Myst Online: Uru Live Again. While the assets are unfinished, this is a huge step in allowing fans to accurately recreate the style and atmosphere that Myst absolutely oozes.

This release is just the latest sign of Cyan handing over the reins of the Myst franchise to fans, breathing new life into the mysterious worlds that changed the face of the gaming industry.

The Knight Witch Review – A Captivating Concoction
Next
SWERY’s The Good Life Delayed to the Fall and Has New Publisher
Previous
Ratchet and Clank: Rift Apart Will Have Day One Performance Patches