Player Unknown’s Battlegrounds is officially getting a sequel set in the year 2051 with an all-new map known as TROI. The new map is 8×8 kilometres, making it one of the larger maps, and it supports up to 100 players which will feel familiar to veterans of the series. Several new features join the PUBG franchise with New State such as drones, a ballistic shield and in-game weapon customization. PUBG is available right now for Xbox One, Xbox Series X/S, PS4, Google Stadia, PC, and mobile, while New State is expected in 2022. 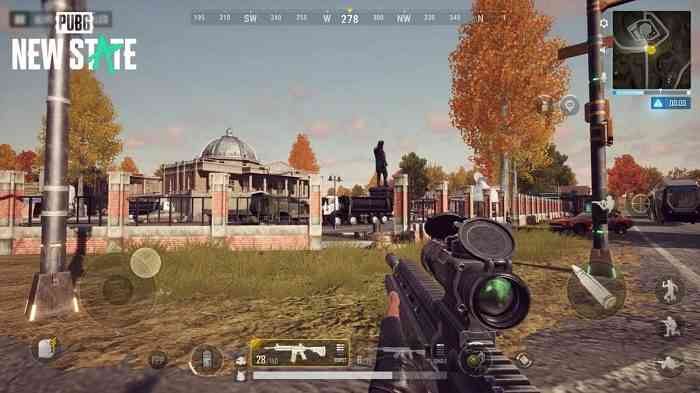 Player Unknown’s Battlegrounds fans have been waiting for new features to hit the game since it was really revamped with seasons, a battle pass, etc. It looks like PUBG: New State will bring in combat roles of some sort, while the weapon customization will include fire rate adjusting, weapon attachments such as a grenade launcher, and more. It’s currently unclear which if any, of the PUBG weapons will end up in this sequel and we think it’s unlikely the AK and the M16 will make it.

PUBG: New State is set in 2051 where numerous factions are battling with each other for supremacy. The new map features state-of-the-art technology that requires survivors to adopt new tactics to survive according to an official listing for the upcoming sequel. The original Player Unknown’s Battlegrounds released in 2017 so it’s about time the popular battle royale game received a full-on sequel considering it never got the Chapter 2 treatment that Fortnite had.

Are you looking forward to PUBG: New State or are you hooked on another battle royale now? Let us know in the comments below!