Mountain Dew and PUBG Mobile Have Begun a Collab 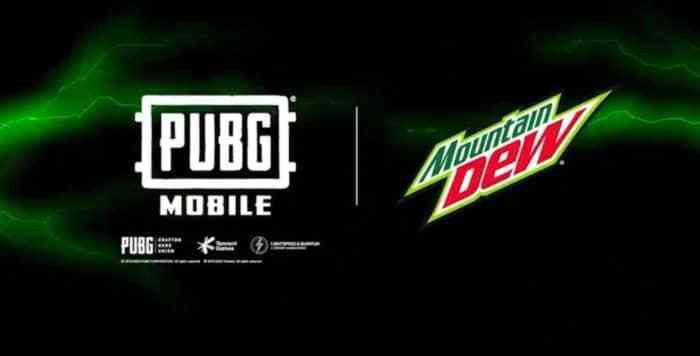 “We’re thrilled to join forces with PUBG Mobile and engage with esports fans in a big way,” said Vice President of Brand Marketing and Innovation at PepsiCo Global Pat O’Toole. “This global collaboration establishes a new chapter in gaming innovation and drives our promise to energize the next generation of esports enthusiasts with unparalleled activations.” Some of the in-game goodies gamers can unlock through the new collaboration are a DEW parachute, DEW t-shirt, crate coupons and 100 BP.

“PUBG Mobile and its esports are breaking records with huge fans worldwide. Together with Mountain Dew, we can’t wait to see how players fuel up for victory,” said Director of PUBG Mobile Global esports James Yang.

“It has been an absolute pleasure to help squad up the biggest partners of NODWIN Gaming in Mountain Dew and PUBG Mobile,” said NODWIN Gaming’s founder Akshat Rathee. “The faith in the worldwide gaming and esports community exhibited by Mountain Dew in tandem with the mammoth reach of PUBG Mobile allows for gaming to show true power of scale. We are delighted to be involved in these two global giants joining hands for an exciting partnership that celebrates the spirit of inclusiveness through gaming in markets across the world.”

Are you excited to see Mountain Dew in PUBG Mobile? Let us know in the comments below!