Tencent Pulls PUBG Mobile From China, Replaces It With ‘Game for Peace’

PUBG Mobile in China Has Been Replaced by a Patriotic, Pro-Chinese Military Game

Tencent reportedly pulled the test version of PUBG Mobile from Chinese app stores on Wednesday after failing to get approval from the Chinese government for making microtransactions available in the game. PUBG Mobile has been replaced with an alternative battle royale game that was officially approved for microtransactions in April.

This new game’s approval was possibly due to its reverence for the country’s air force and for being less violent than PUBG Mobile. 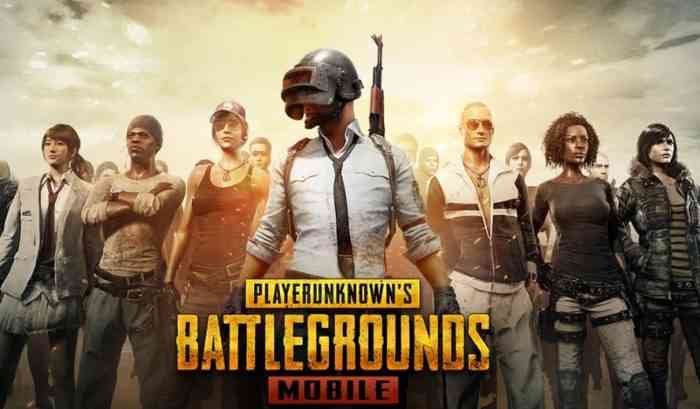 Reportedly titled “Game for Peace” or “Elite Force for Peace”, this new mobile battle royale game “pays tribute to the blue sky warriors that guard our country’s airspace,” according to Tencent.

According to what an analyst told The Financial Times, Game for Peace has no blood and, according to a Reuters report, when players are killed they simply stand right back up again and wave goodbye.

Tencent likely made the decision to make this replacement game less violent and more patriotic due to China’s strict game approval process.