China’s had a history with limiting how often its younger gamers can play video games. There’s a bit of an arms race there, with the government making more regulations, developers creating new ways to track/restrict players, and said players finding clever ways around those limits.

But now, those limits just got a lot broader. According to the South China Morning Post, gaming restrictions will also apply to various kind of gaming-related media. Livestreams, social media, audio and video, the works. 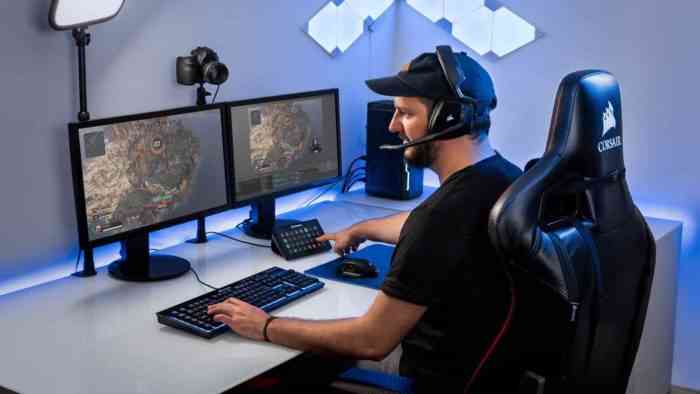 The specifics of the limits are a tad broad. They want the involved businesses to implement a “youth mode”, which will track how often users interact with these parts of the video game experience – limiting them accordingly. The media creators won’t be affected – only their fans will feel this weight.

A translated document (a google translation, specifically. So accuracy may be… well, it’s google translate. It’s what you’d expect from them.) goes into detail about why these rules are being implemented.

It first emphasizes how many young Chinese people are using the internet, putting the number above 90%. Concerns with how these youth may experience “illegal and bad information” are raised, noting how influential these online spaces can be for young minds. Because of this, the regulations seek to address four things:

That “internet addiction” point is likely a strong one for the Chinese government, as that reason was also brought up in earlier restriction policies.