Twitch Streamers Won’t Be Able to Host Others Anymore

Have you ever just missed the tail-end of a Twitch livestream? Or maybe you were browsing around for idle content to fill the air, and wanted to check if your favorite streamer was live? If you have, then you might not have been greeted by a blank “streamer is offline” screen.

Maybe, probably, the streamer was acting as a “host” to another stream, letting viewers watch the stream of a friend or associate instead of the main one, all participating in a separate live chat between themselves? It’s an interesting, intuitive system for views looking to be introduced to new streamers. And for up-and-coming livestream stars, many have noted its role in boosting their audience. 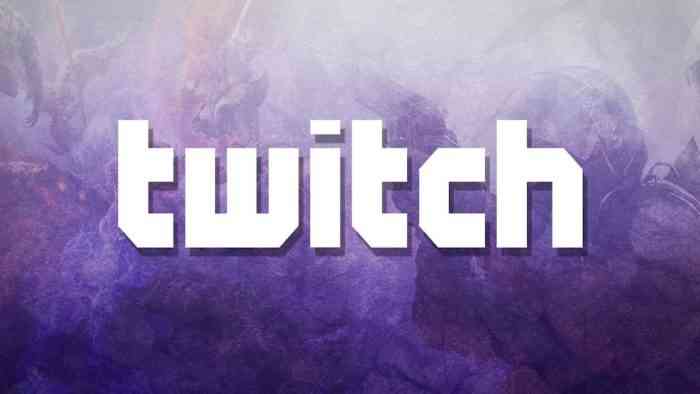 And now, on October 3rd of this year, Twitch wants to change things up. The site aims to gut the “Host” system entirely, with no known replacement. Why? Well….

“We made the decision to deprecate this feature because the experience it delivers to viewers doesn’t match their expectations when they come to Twitch,” reads an announcement. “Viewers want to interact with a streamer when they’re live and host mode blocks this from happening. Preventing viewers from interacting with the streamer they’re watching also limits a streamer’s growth potential because they’re not able to build meaningful connections with those new viewers.”

If you’re a common viewer of Twitch streams, or a streamer yourself, does this statement line up with your experience? How has the existing “Host” system affected your site experience, positive or negative? Have there been any memorable positive moments or negative incidents you’ve encountered? We’d love to hear from you in the comments down below!


The Bible Has Been Ported to Steam, and the Reviews are… Something