NBA 2K23 fans are excited with the game’s new changes. 2K Games has recently revealed that they decided to shrink the City in the game’s new-gen versions. According to their announcement, the City will be “approximately 30 percent smaller.”

With this shrinkage, NBA 2K23 players will be spending far less time wandering around the virtual hub. This way, they do not waste time getting to whatever mode that are interested in playing. Plus, the game will also have new subway stations. These will make it much easier and faster for players to travel between locations. 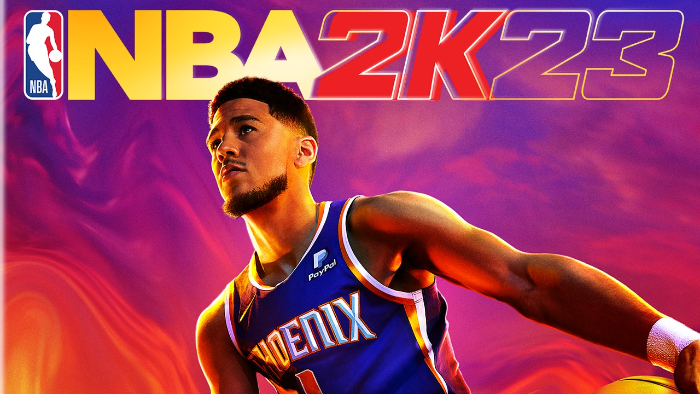 Fans of the franchise are already very much excited with these changes. They are also happy about the devs’ decision to revamp the affiliation boroughs and the new Theater mode. This mode will have a four-event play list that rotates weekly. This will give players a quicker way to enter matchmaking for the experimental modes.

Some of the early events that the devs already confirmed are Hustle, a 3v3 mode with 12-second shot clocks, and Pulling Weight. Pulling Weight is where NBA 2K23 players need to contribute to the offense equally.

The NBA 2K23 community welcomes all of these new changes. However, there seems to be one caveat. The rundown of the new City does not mention anything about the Old Gym. This was one of the franchise’s more popular modes since it allowed 3v3 matches with no squads. It was a quick and easy way for solo players to get into online games without coordinated teams rolling them over. On the other hand, the Theater modes can also be effective in replacing the Old Gym. However, it remains unclear at the moment how the NBA 2K23 community will take to them.

Sword of The Necromancer: Revenant Launches Kickstarter
Next
Tower of Fantasy’s First Major Content Update Is Coming Soon
Previous
Twitch is Removing the Ability to “Host” Channels, For Some Reason