“This is something the team is passionate about and will continue to investigate what is possible for the franchise in the future,” devs wrote on the game’s official FAQs page. “For now, the focus was on assuring NBA 2K23 was optimized for the new consoles—PlayStation 5, Xbox Series X/S—while also making sure the experience remains fresh and innovative for players on other platforms.” 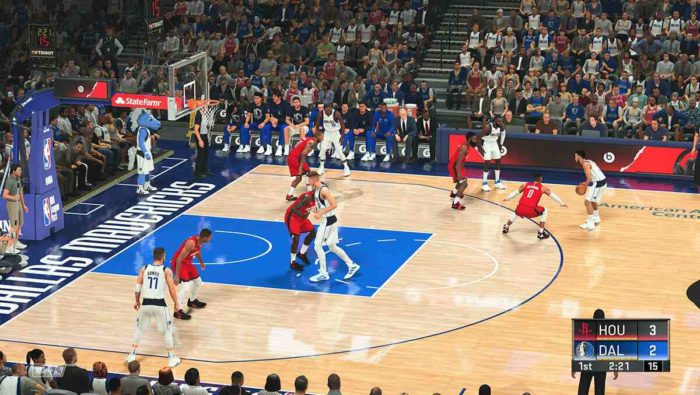 This confirmation ended up angering fans. Multiple fans were looking forward to being able to play the latest NBA installment on their PCs at the highest quality. Unfortunately, according to the announcement, only the PS5 and Xbox Seres X/S versions of the game will feature the most advanced graphics and technical upgrades.

2K Sports has prioritized the console experience for the franchise’s past few installments, rather than PC. In fact, the titles that they ported onto PC was from the previous console generation instead of the most current one. This is despite the fact that PCs are fully capable of running modern console games.

Furthermore, the Nintendo Switch is not as powerful as the PS5 and the Xbox Series consoles. With that said, not too many fans were expecting current-gen versions of NBA 2K23 on the device, unless if it was through cloud gaming.

NBA 2K23 is due for release on September 9th. It is coming out for the PS4 Pro, PS4, PS5, Xbox One, Xbox One X, Xbox One S, Xbox Series X/S, PC, and Nintendo Switch devices. Players will have four editions to enjoy. They are namely the Standard Edition, Digital Deluxe Edition, Michael Jordan Edition, and the Championship Edition.