Com2uS, a video game developer based in South Korea, with international locations has developed and published various successful mobile video games and thrives on creating unique, fun experiences for mobile gamers. Some of its titles include Summoners Wars, Golf Star and Ace Fishing: Wild Catch. The developer has officially teamed up with the National Basketball Association, or NBA, to release NBA NOW 22. The game is an officially licensed title that lets player hit the court as their favorite athletes on mobile devices. 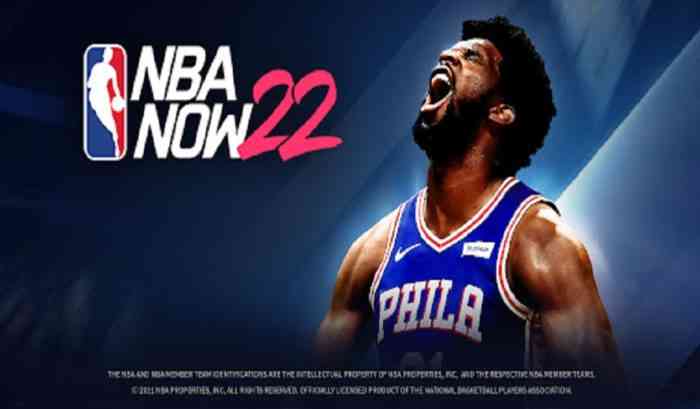 NBA NOW 22 is currently available on both the Apple App Store and Google Play Store for free. Players can access a coveted Gold Card of star athlete, Joel Embiid of the Philadelphia Sixers. Players will earn other rewards through mission completions and attendance checks.

NBA NOW 22 allows players to let their creativity reign free as there are over 6000+ legendary NBA players to choose from as they create their favorite teams. Of course, players must lead their team to the ultimate goal of winning the NBA Championship using strategy, tactics and more. Other features include a player versus player mode where players can challenge others around the world as well as the ability to improve each player’s skills and abilities.

The game also includes a prediction system based on real-time NBA results. Players can use this system to try their luck in predicting scores, and if successful, they can earn various rewards.

Richard Grisham, Director of Business Development at Com2uS, was excited for the project, stating, “We’re thrilled to bring NBA fans an all-new way to experience another highly anticipated basketball season with NBA NOW 22…At Com2uS, we strive to create highly authentic and strategic sports games for fans that reflect up-to-the-minute stats and evolve the competition over the course of a real-world season. NBA NOW 22 continues to build on that vision, and adds even more ways for players to get into the action throughout the season with arcade mode, prediction mode, and tons of other ways to follow their favorite pros.”

What are your thoughts on mobile gaming? Do you enjoy mobile games? If yes, what games are you playing now? Are you interested in NBA NOW 22? Let us know in the comments below or on Twitter and Facebook.