Earlier this year, a game called Coromon was released on Steam. It is reminiscent of classic Legend of Zelda games and Pokémon. After a warm reception on PC, the game will be coming to Nintendo Switch pretty soon. They music is also really dope.

Coromon has monster battles that are very similar to what you experience in Pokémon. Your opponent is in the top-right corner and your monster is in the bottom-left. A lot of the monsters also have 3 levels of evolution. The game is not all monster-training though. 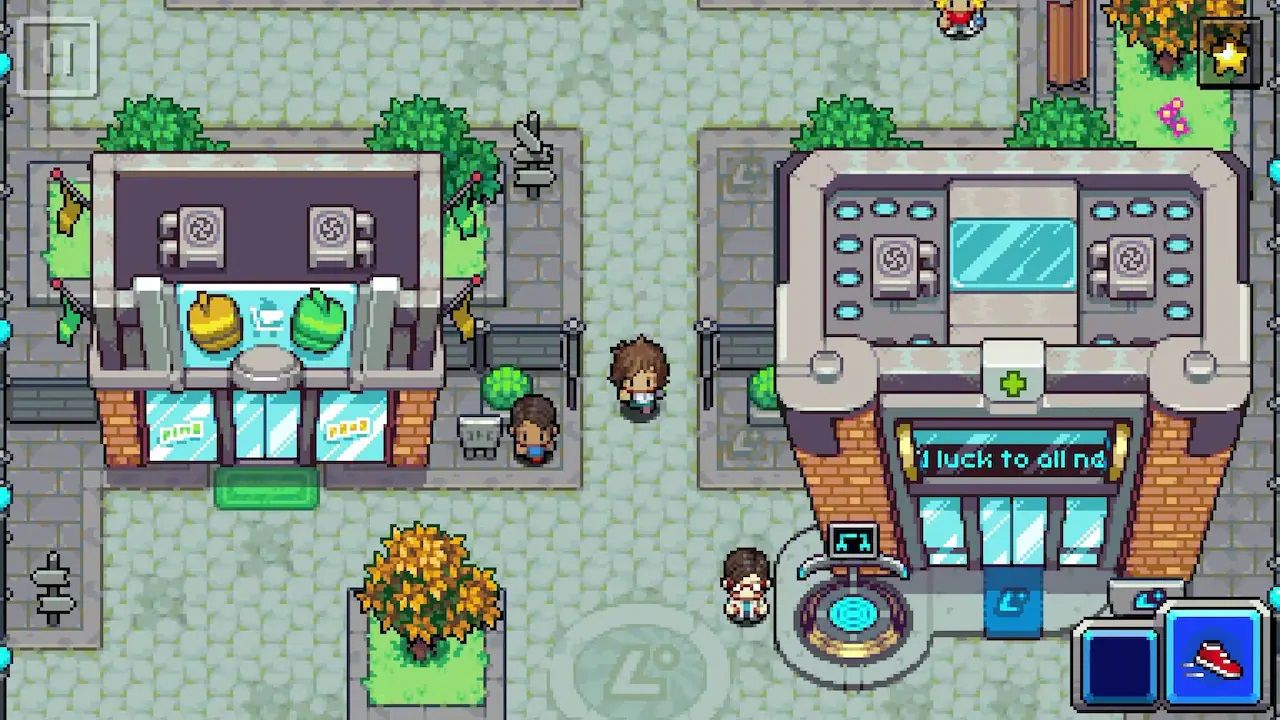 Outside of battle, players will be in a world full of puzzles and adventure. There are treasures scattered throughout a diverse world and environmental puzzles along the way. There are also boss-like Titans to face off against. Coromon may not be offering completely new gameplay mechanics, but it mixes them together for a fresh take on these classics.

Pokémon randomizers are popular among fans. Coromon has built in randomizer and difficulty modes that players can use. There are also customizable stats and online battles. If you are hankering for a change from Pokémon, you may want to consider checking this game out.

Coromon is out on PC now and will be coming to Nintendo Switch on July 21st.

Does this look like your type of game? Let us know in the comments below.