The NBA 2K franchise is one of the most popular in sports simulators. From time immemorial, fans have hit the virtual courts and NBA 2K23 will be no different. With Michael Jordan on the cover, today, 2k has unveiled more details and changes to its MyNBA game mode for PlayStation 5 and Xbox Series X/S. Players can experience iconic moments in the sport and create new moments with NBA legends and classic teams of different eras.

In the MyNBA game mode, players can choose a distinct era and play solo, or with friends, as they relive and rewrite key moments in history. 2K has announced that players will be able to hop into the following eras: The Magic v Bird Era, Jordan Era, Kobe Era and the Modern Era. Therefore, players will be able to take control of stars such as Larry Bird, Isiah Thomas and the Detroit Pistons and Dirk Nowitski of the Dallas Mavericks. 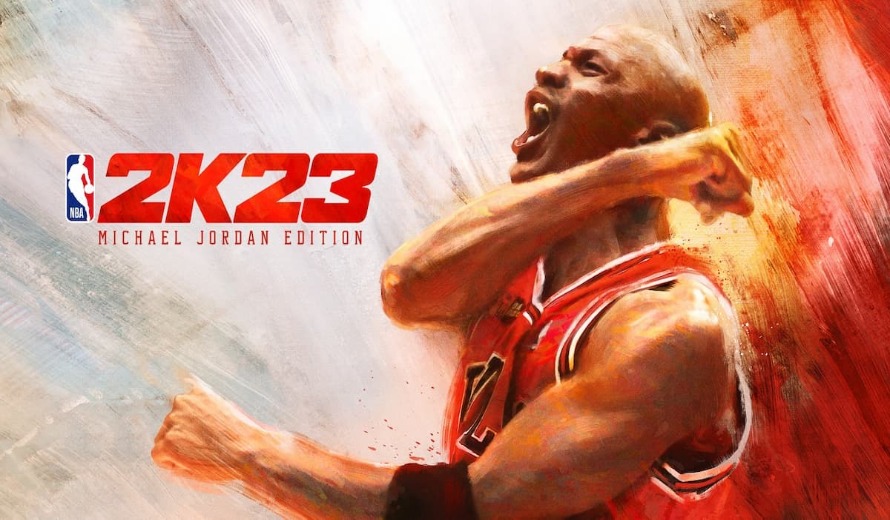 Furthermore, the developers have announced that each era has received various updates to improve the atmosphere along with a filter system to recreate the television experience during that broadcasting period. Additionally, every expansion team and franchise relocation has been accounted for in-game. From the Courtside Report, it is clear that 2k has paid attention to the minute details.

What are your thoughts on NBA 2k23? Are you interested in its release? Do you enjoy the 2K franchise? Did you try MyNBA last year? What do you think about the improvements and announcements thus far? Let us know in the comments below or on Twitter and Facebook.