Level Infinite is a popular video game publisher involved in the release of titles such as Arena of Valor, V Rising and Dune: Awakening. The company has partnered with developers Hotta Studio to release its open world MMORPG, Tower of Fantasy. The companies have announced that its first content update will release on September 15th, 2022 and introduce a ton of new stuff including bosses, an artificial island and developer logs. 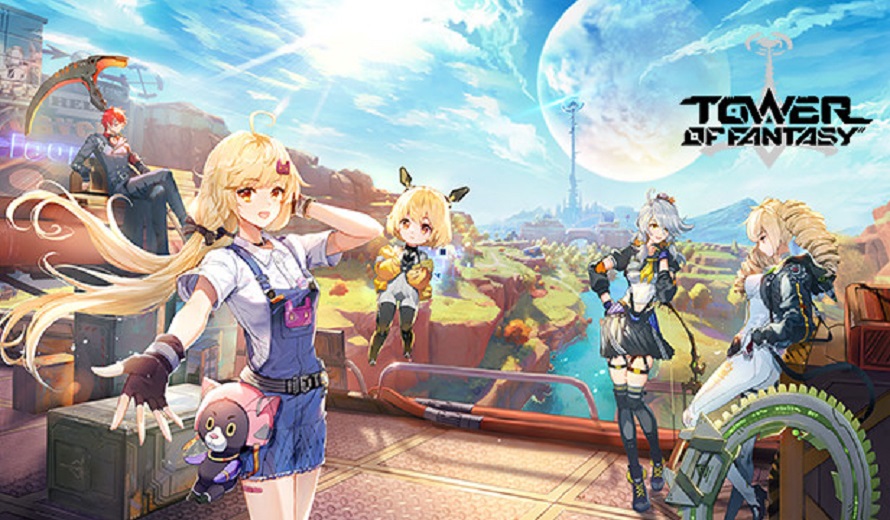 Players, at level 50, will have access to the Artificial Island by taking Banges Tech’s Flying Vehicle. Furthermore, on the journey, players will be able to solve countless riddles across the island, find supplies and obtain black, gold and red nuclei.

Besides the island, players can unlock Claudia, a tall Hyrkos Executor who has mastered mobility and one-handed swords. Claudia is powerful, reliable in battle and fights for justice and righteousness. Additionally, in the update, players will have more elite bosses to overcome in their journey.

In Tower of Fantasy, humans have created a new civilization on Aida, but after lusting for resources, they pay the ultimate price. As a result, players must undergo a journey to save the world by choosing one of multiple characters, customizing them and fighting their way!

Interested fans can check out the game for free on iOS and Android via the Apple Store and Play Store respectively as well as on PC here. Fans can expect the PC version of the game on Steam and the Epic Games Store soon.

What are your thoughts on Tower of Fantasy? Have you tried it since its release? Do you enjoy the game? What do you think about the upcoming update? Which aspect of the update are you most excited for? Let us know in the comments below or on Twitter and Facebook.