Iggymob is a video game developer based in South Korea that is known the Gungrave franchise, including its virtual reality title. Today, Bobby Jung-Woo Park, Business Development Manager at Studio Iggymob, announced that the game will be coming to Xbox Game Pass on day one. The game will release on November 22nd, 2022. Interested fans can subscribe to the Xbox Game Pass and it will be available on Xbox One, Xbox Series X/S, PC and Cloud.

Jung-Woo Park, in a release, stated, “We’re so happy to have finally been able to share the unique experience that is Gungrave G.O.R.E and are thankful to fans for showing such energy and enthusiasm!” Furthermore, Gungrave was released on consoles over two decades ago and the game will finally return to platforms soon. 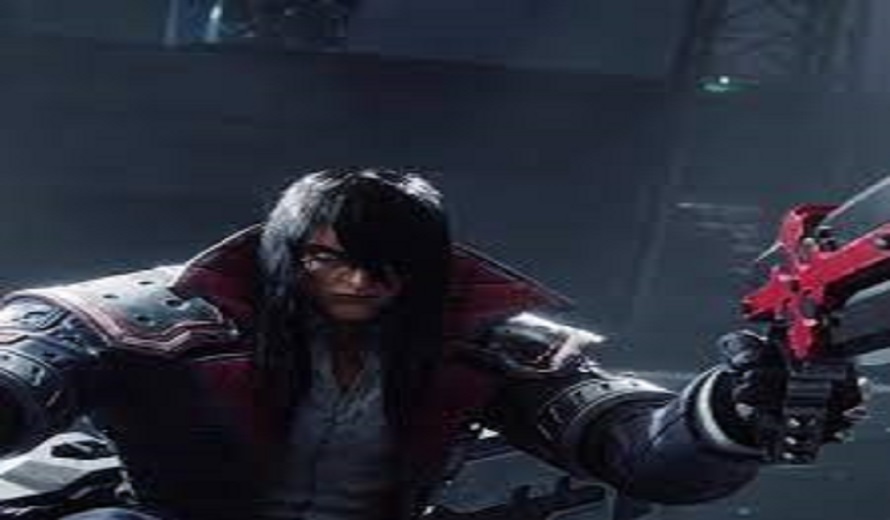 In June, the developers released a video showing off the high intensity action game with the gun wielding anti-hero. In the game, players will become an ultimate killing machine, kill without mercy and taking cover is not an option. Along the way, players will undergo an emotional journey filled with love, vengeance and loyalty with twelve hours of gameplay.

Microsoft’s Xbox Game Pass is an interesting subscription service and offer. Players can subscribe and receive various benefits such as free games monthly, Day One releases and free content for other games. Furthermore, games such as Call of Duty and more have been coming to the platform making it more valuable for Xbox and PC users.